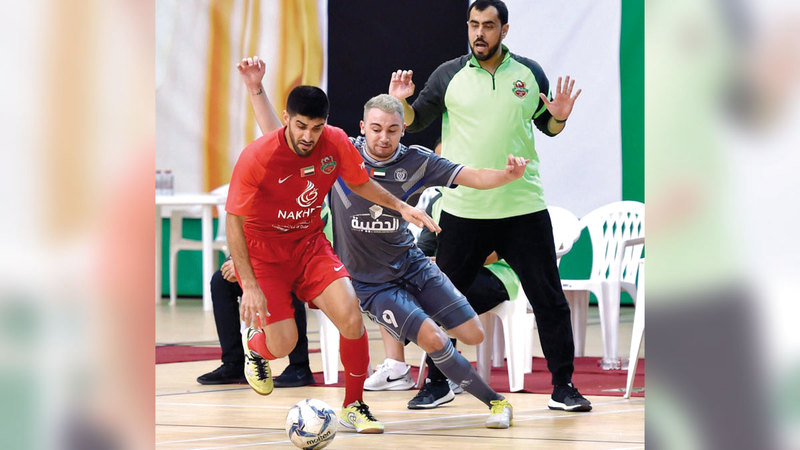 Al-Zarouni expressed his happiness for the good start of the team, and described the technical return of all teams as distinguished, praising the support and care given by the Executive Committee of the Halls, headed by Abdul Malik Jani.

Al-Zarouni told “Emirates Today”: “The new football season is a candidate to appear very strong, and it is not possible to identify the identity of the teams that will compete for the championship early, after the great development enjoyed by the hall teams, especially since the teams benefited greatly from the inclusion of resident players, who Enhance performance with technical, mental and competitive advantages.”

He continued, “The increase in the number of tournaments and the development of reserve and youth competitions encouraged the advancement of the game.”

Regarding Maliha, Al-Zarouni said: “We were one step away from entering the Emirates Cup final, had it not been for our goal that we conceded a killer goal in the extra time, and we will make up for it in the league and the rest of the tournaments.”

Most teams benefited greatly from the inclusion of resident players.