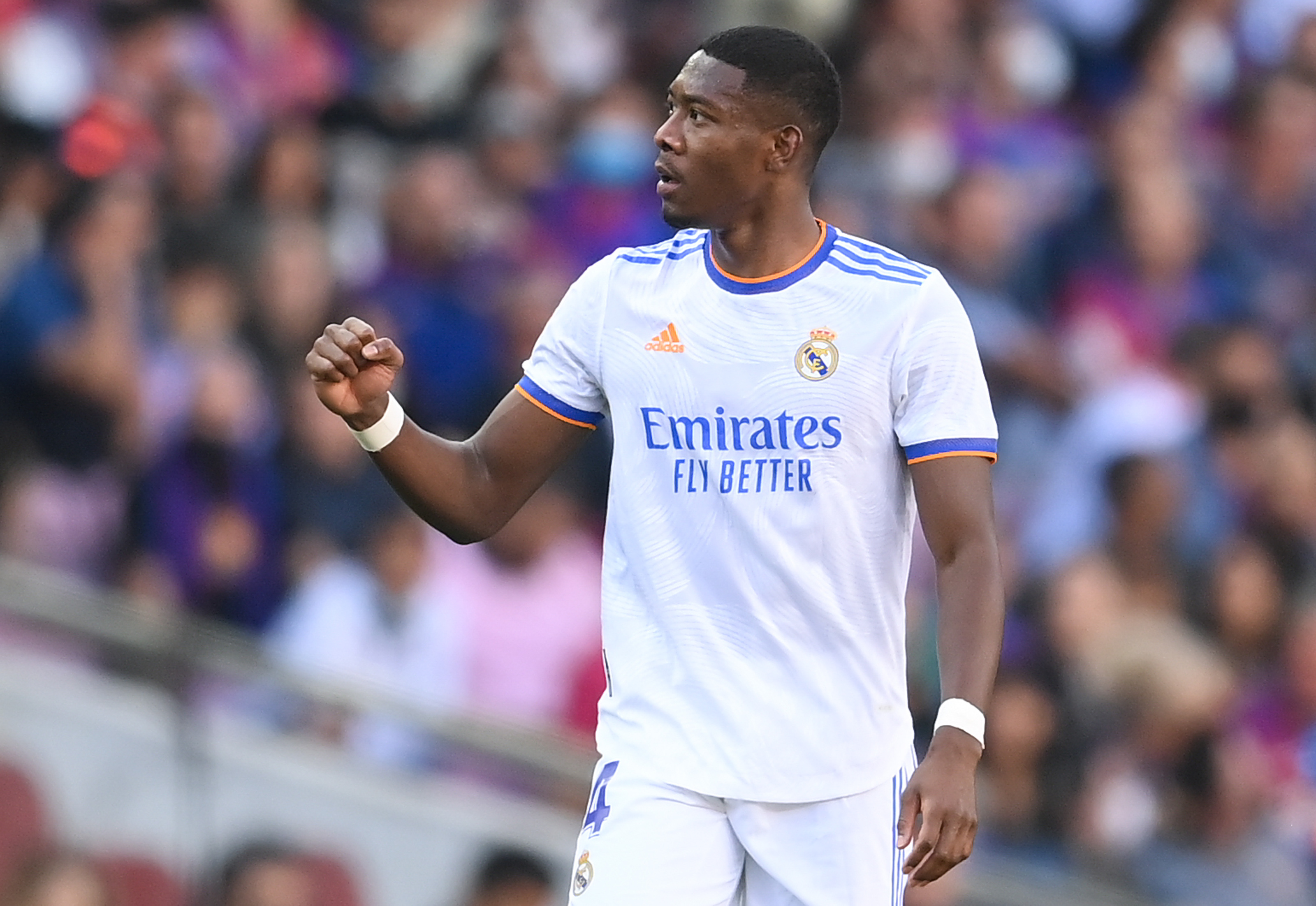 Austrian David Alaba missed today, Monday, his Real Madrid team training, to surround his participation with the team in the upcoming match with Manchester City, England, on Wednesday, in the second leg of the semi-finals of the European Champions League.

Alaba was crowned with Real at the beginning of this week in the Spanish League title, adding it to the ten titles he won with his former team Bayern Munich in the German League.

And the Real Madrid club’s website indicated that Austrian defender Alaba participated in individual training today, away from the team’s training.

Alaba joined Real Madrid in the summer of 2021 on a free transfer after the expiration of his contract with Bayern.

Alaba played a prominent role in Real’s defense line under the leadership of Italian coach Carlo Ancelotti this season, as he played 45 matches with the team in various tournaments and was essential in all these matches.

Alaba missed the team’s match against Espanyol in the Spanish league yesterday, Saturday, in which Real won the local league title.

Real is looking forward to overcoming the Manchester City obstacle and reaching the final of the competition scheduled in the French capital, Paris, on May 28.

Liverpool will visit Villarreal in Spain tomorrow, Tuesday, in the other confrontation in the European Golden Square, knowing that Liverpool won 2-0 at home, in the first leg, last Wednesday.