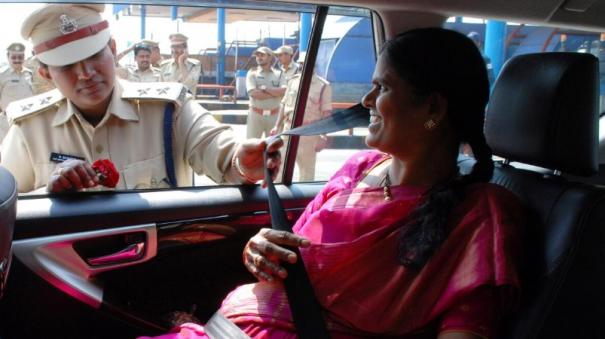 The central government is going to make it mandatory to install rear seat belt alarms in cars. The Ministry of Road Transport has released the draft rules in this regard yesterday.

Last year, the World Bank reported that one person dies in a car accident every four minutes in India. The central government has mentioned that 15,146 people died and 39,102 people were seriously injured in car accidents in 2020 due to not wearing seat belts.