Alcacer and Pjanic delight Sharjah in front of Baniyas 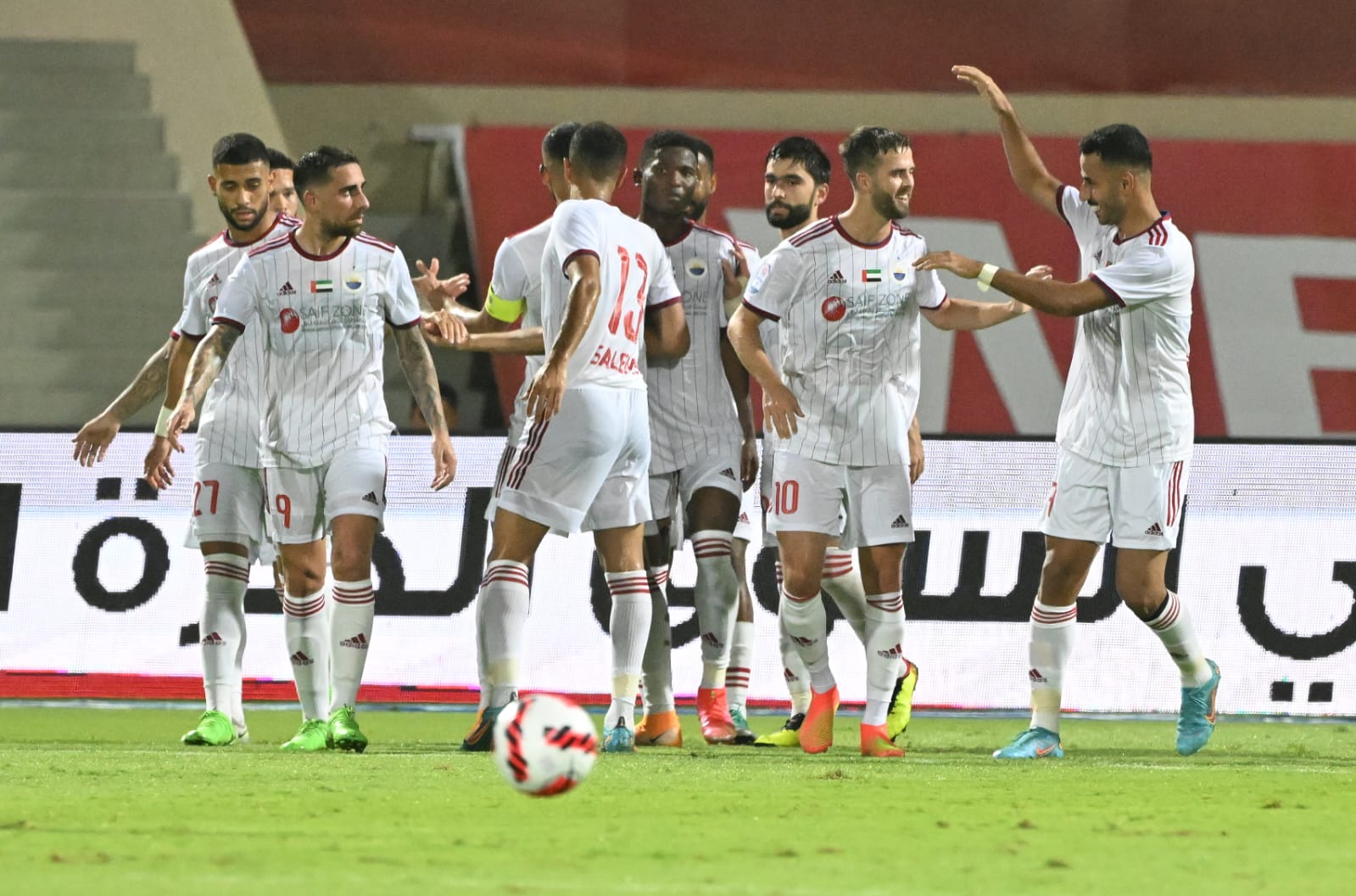 The trio of the Sharjah team, Spain’s Alcacer, Bosnian Pjanic and Brazilian Pereira “The King” led to a precious victory over Baniyas by three clean points today against its guest Bani Yas, in the second round of the ADNOC Professional League, so that Sharjah continued to lead jointly with the same balance (6 points) with Al Jazeera, while Baniyas remained at three points.

Sharjah quickly translated his preference through Alcacer’s goal “15”, while Pjanic scored his first goals and the second for Sharjah “39” from a penalty kick awarded to Alcacer, after the referee of the meeting, Mohamed Abdullah Hassan, used the “mouse”.

The Brazilian Luan Pereira added the third goal (42), with a powerful shot, taking advantage of Alcacer’s pass from an attack that appeared by Pjanic. The first half was enough for Sharjah to win, after the result remained the same in the second half.