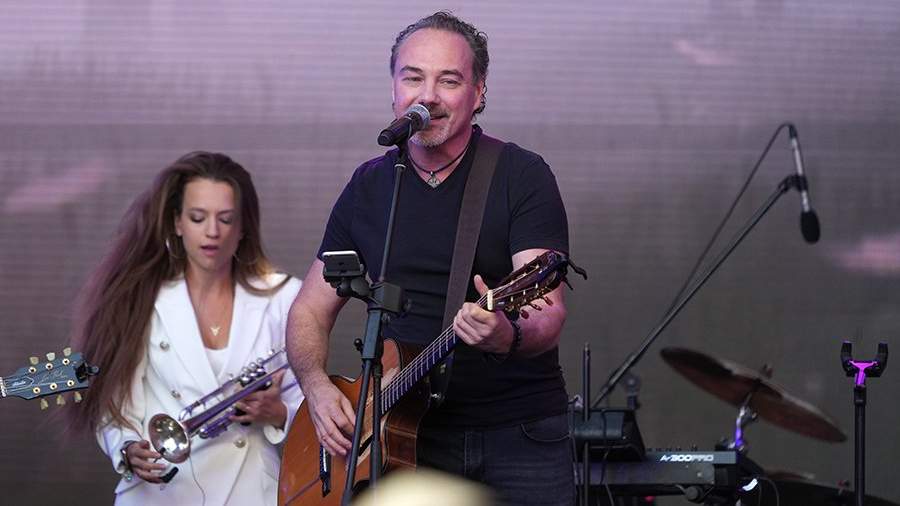 On September 10, Alexei Poddubny and the Django group congratulated Muscovites on the City Day at the site of the REN TV channel.

The musician wished the residents and guests of the capital love and health, admitting that Moscow inspired him more than once. According to the artist, most of all he loves to wander the streets of the metropolis.

“I want to wish a lot of love and health, a sincere and kind attitude towards each other, notice each other more and more often, always see God’s creation in every person, and may God’s grace be with you,” Poddubny wished.

On September 10 and 11, Moscow celebrates its 875th birthday. This year, a large-scale cultural and entertainment program has been prepared for residents and guests of the city.

The REN TV channel also prepared a festive program on the occasion of the holiday. On Okhotny Ryad Street opposite the State Duma building, the hosts and authors of the most popular REN TV programs will take the stage, the best Moscow cover bands, a show orchestra, retro and folk music groups and the brightest stars of Russian pop and rock music will perform for the audience: Zara, Django, December, Alexander F. Sklyar and the Va-Bank group.

Man killed by car to save cat; The police said that the 20-year-old woman was arrested and charged with murder