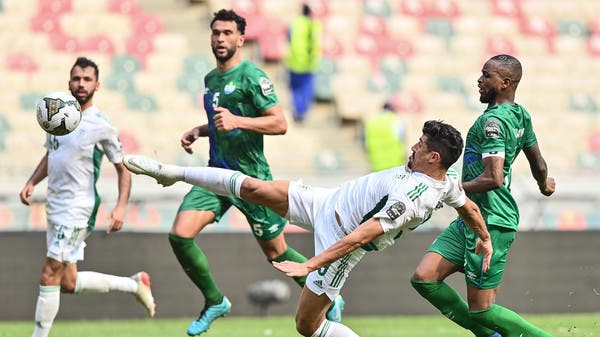 The Algerian national football team started its campaign to defend its title in the African Nations Championship with a goalless draw against Sierra Leone, during the match that brought them together on Tuesday in the first round of Group E competitions.

The two teams failed to take advantage of all the opportunities they had in front of the two goals, to get each point at the start of their career in the tournament currently being held in Cameroon.

The Algerian national team holds the championship title, as it was crowned in the last edition that was held in Egypt in 2019.