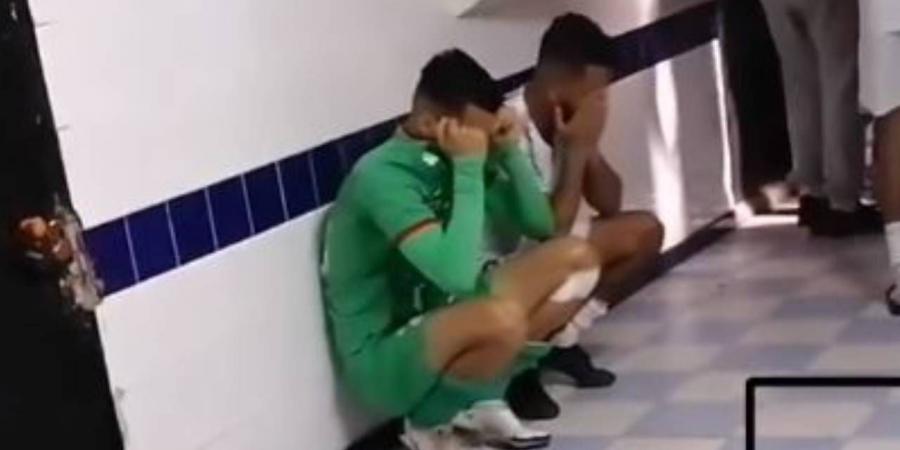 Algerian player Sofiane Lokar (30 years old) died Saturday of a “cardiac arrest” minutes after he collided with his goalkeeper, during a match in the second division of Algerian football.

Mouloudia Saida wrote on its Facebook page, “The death of Mouloudia Saida captain Sofiane Locar at the Habib Bouakl stadium (Oran) due to a heart attack” during the match against Oran Association, and published a video of the player receiving first aid outside the field and transporting him in an ambulance to the hospital.

Locar collided with his goalkeeper in the 26th minute of the first half of the match, and he received first aid to return to play before falling on the field in the 35th minute to be taken to the hospital, according to the Algerian News Agency.

The players received the news of the death during the half-time break and broke down in tears, according to a video posted by the club in the changing rooms.

Al Arabi Club Morsli coach said, “Locar fell in a normal way and we are under shock,” explaining that the player “was in good health and qualified by the League with a medical file,” as Mouloudia Happy’s page reported.