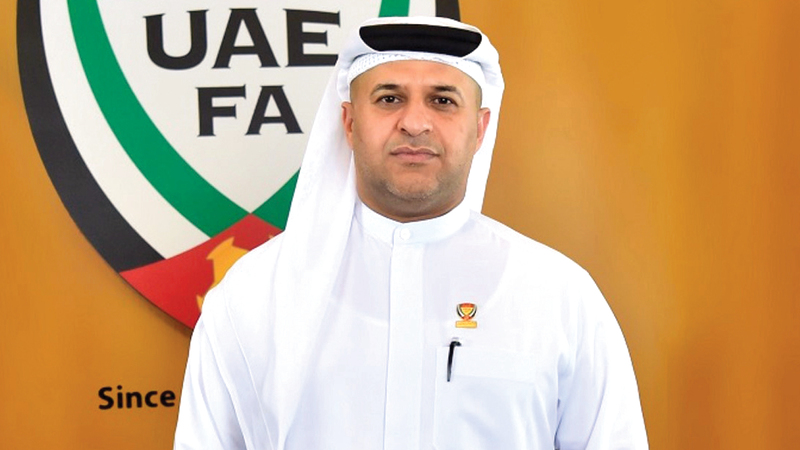 A member of the Board of Directors of the Football Association, the former international referee in football, Ali Hamad, will receive tomorrow, the “Badge of Honor” award, known as the “Uruk” International Award, knowing that this award is allocated to creators in all fields; Sports, cultural, artistic, political, economic and creative.

Ali Hamad was chosen by the Supreme Committee for the award in appreciation of what he achieved during his career in the world of arbitration and his enrichment of Arab arbitration during his career in arbitration, according to the foundations of selection for the award announced to the most prominent personalities, sports leaders and others. The honor awards ceremony for the award will be held in Jordan to honor 25 personalities from different Arab and non-Arab countries. For his part, the Secretary-General of the Uruk International Prize, Dr. Thamer Al-Nasiri, stressed that “the principles of the award are concerned with the humanitarian, academic and professional aspects of all creators who are nominated to win honor awards or appreciation awards, which are held in coordination with the government of Iraq, considering that it is the official award of the state. This award includes a panel of advisors and several committees working to select the winning and nominated names for each of the categories. Al-Nasiri added that “the selection of Ali Hamad was based on his career in the world of arbitration from his membership in the arbitration committees of the Asian and Arab Football Federations for several years, as Ali Hamad enriched arbitration both when he was among the football referees at the continental and international levels, or during his administrative work. in the relevant committees.

The Honor Awards Ceremony will be held in Jordan to honor 25 personalities from different countries.