Ali Mabkhout receives his 101st international match on the bench 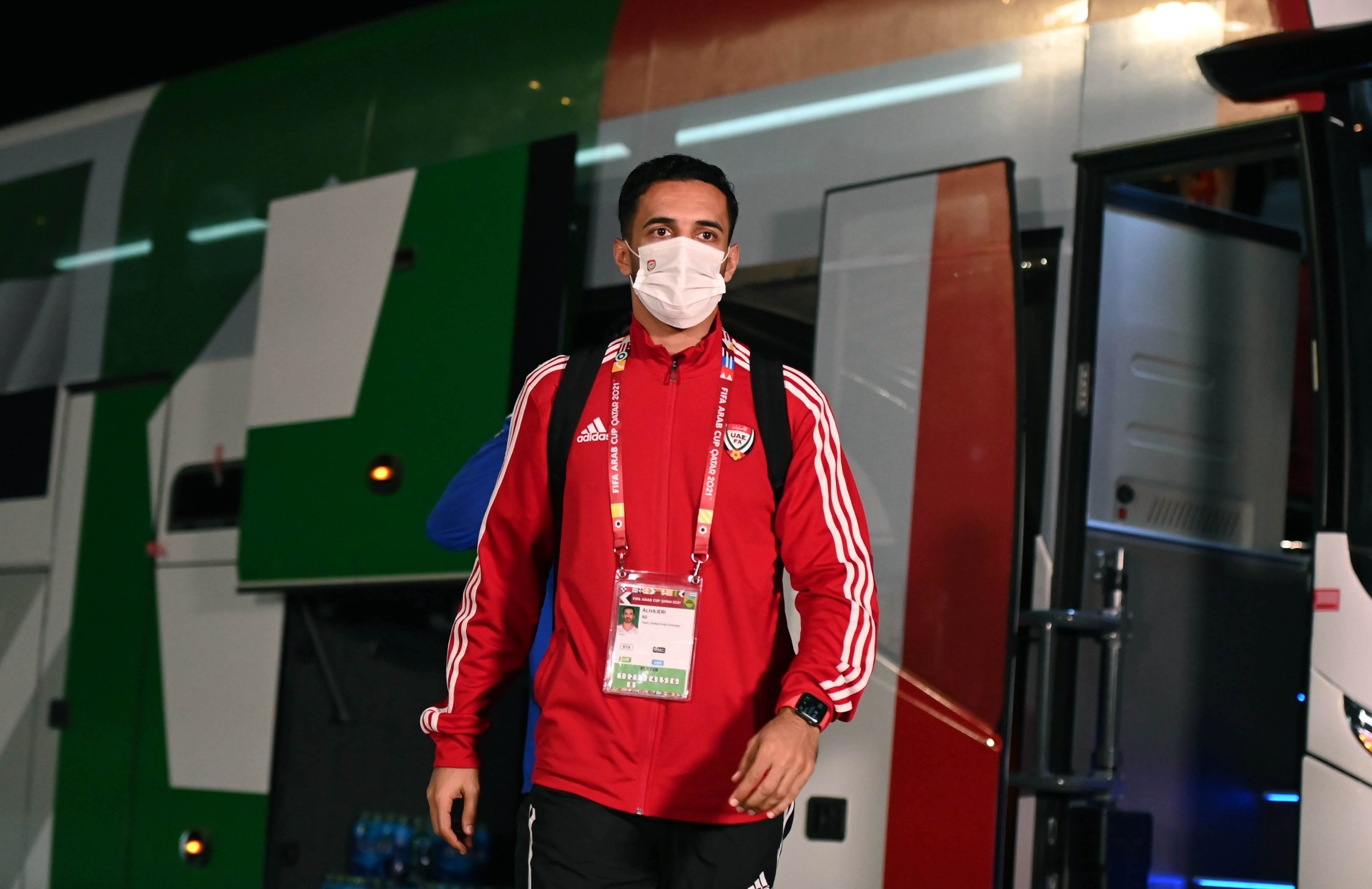 The national football team striker, Ali Mabkhout, received his 101st international match from the bench, after the Dutch coach, Tin Kat, decided to use the Al-Nasr striker Tigali in the starting lineup that will play Tunisia on Monday evening in the last round of the second group of the Arab Cup .

Mabkhout, who scored 80 goals in the white shirt, completed his 100th match against Mauritania, which ended with the UAE team winning 1-0.

This is the first time in more than six years that Ali Mabkhout has been on the bench, having been a key player all these years.

This is also the first time that Tigali has started in the Whites squad after nine matches with the national team.