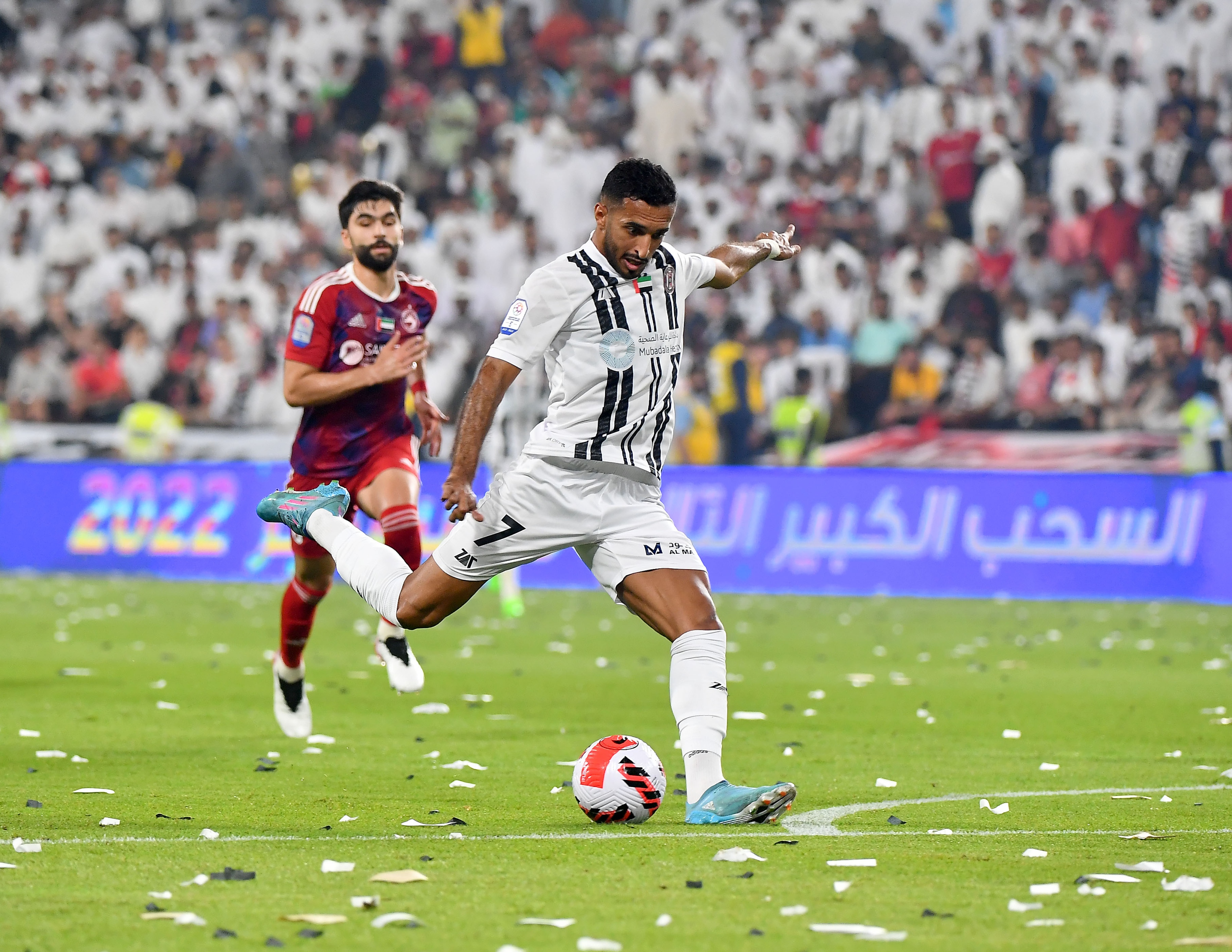 Ali Mabkhout, player of the national team and Al-Jazira club, spoke for the first time after being excluded from the “White” list that participated in the 25th Gulf Cup, which concluded with the national team’s exit from the group stage and Iraq winning the title.

Mabkhout confirmed that the Football Association and Argentine coach Rodolfo Arwabarina did not direct him any technical notes on his performance in order to correct them. He didn’t make the effort expected of him in the friendly match against Argentina, and he refused to warm up during the match against Kazakhstan.

Mabkhout said, “If this information is correct, I must clarify some points, which is that neither the coach nor any official in the Football Association spoke to me about my failure in any technical points in order for me to work to correct them.”