All you need to know about the new Egyptian Al-Ahly coach.. the fans are shocked 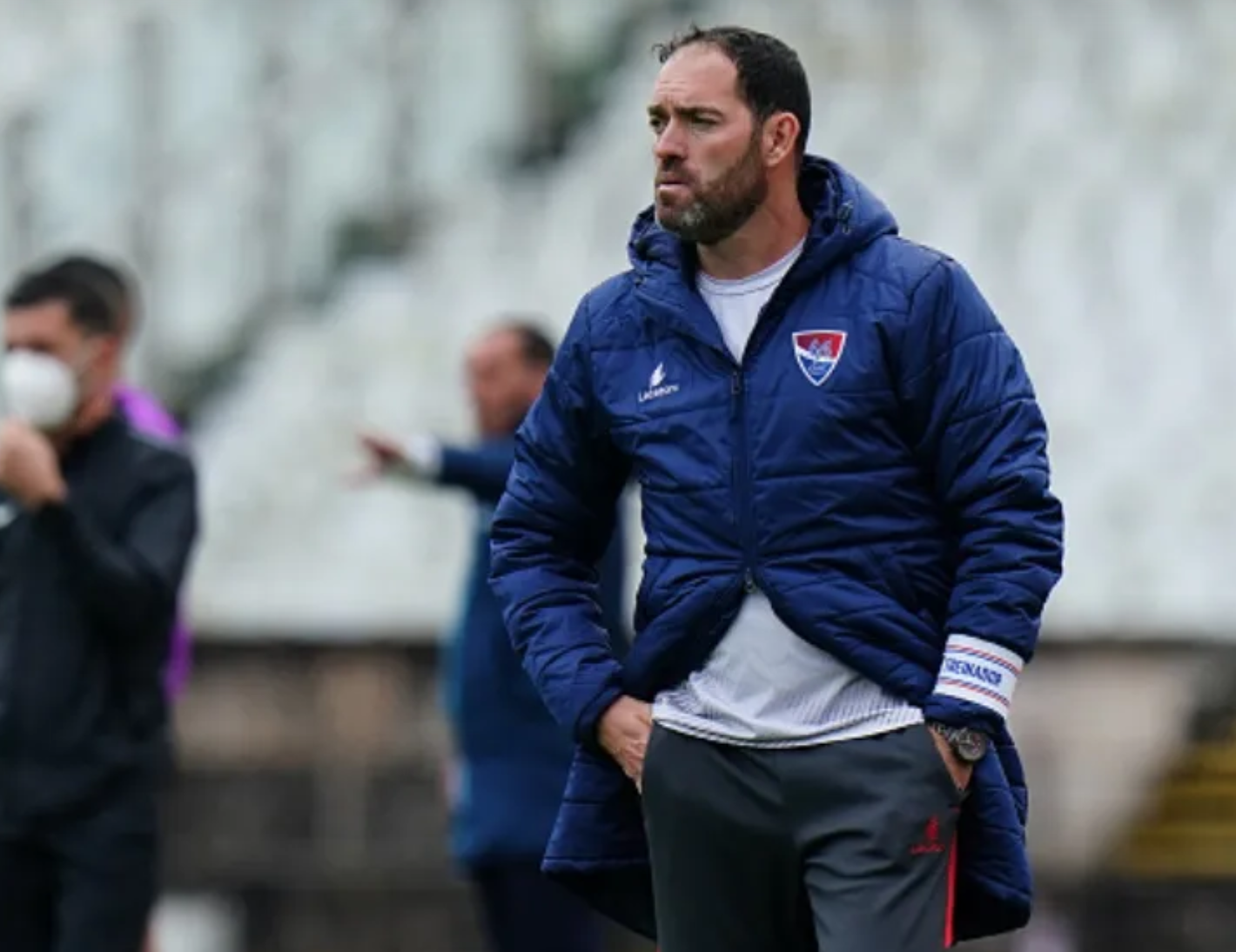 A state of anxiety prevailed among the Egyptian Al-Ahly fans after the announcement of the new coach who will lead the first team to succeed coach Musimani, due to the biography of the coach, who is supposed to have arrived in Cairo to sign the contract to lead the first team, as the coach has never won any championships, whether when he was a player or a coach.

Al-Ahly’s new coach is the Portuguese Ricardo Soares. He was born in the city of Velgeras on November 11, 1974. He is 48 years old and has previously played in a number of lower league clubs in the Portuguese League. The most prominent teams that Vitoria Guimaraes played for were in the youth team after Moving from Villeras, where he started his career in the age group in 1989, the first team he played for at the senior level was Fizela in 1993, and he moved between a number of little-known clubs until he retired in 2005 at the Sandinista club.

The unexpected surprise at the level of the Egyptian Al-Ahly coaches in recent years, which disturbed a number of fans, is the coach’s biography, which did not differ much between the player and the coach, as he trained many small clubs in Portugal, after he started his career at Cacodores Club in the same year that he retired. In 2005, he moved between a number of clubs after his departure in 2007, and the biggest move was the training of Gil Vicente in the Portuguese League, which he started with in 2020 until leaving for Al-Ahly in 2022.

The shocking thing is that the coach has never won any tournament, whether as a player or coach, during which he was active in a number of amateur clubs and the lower divisions of the Portuguese League. However, his training for Gil Vicente can be considered an achievement in itself. After his career was limited to small clubs, he reached Finally for the first class in Portugal.

And during 69 matches with the Portuguese team, he succeeded in achieving 28 wins, 16 draws, while losing 25 games, and changed the team’s shape and relied heavily on the offensive ball, and Soares finished his last season with Gil Vicente in fifth place in the Portuguese League, and qualified with him for the League Championship. European conference.