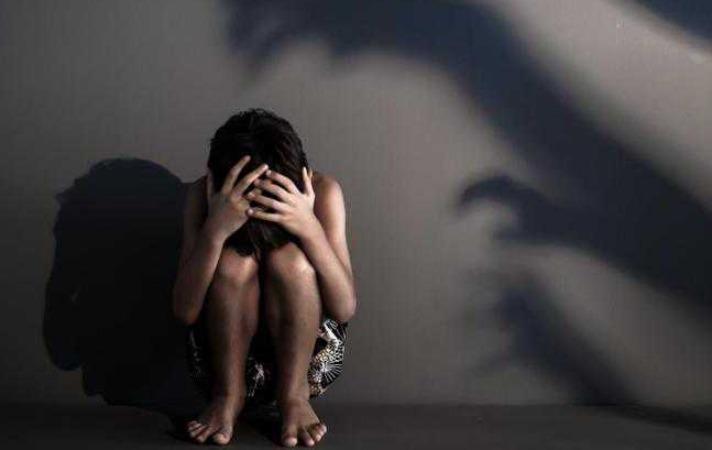 Having sex with a minor boy is bad under the Pokஸmon Act Sexual harassment As if that would not happen Allahabad High Court Judgment granted.

The court reduced the sentence from 10 years to 7 years for someone convicted under the Pokmon Act.

In 2016, a man from Jhansi district was charged with sexual assault. It is alleged that the 10-year-old boy had oral sex with him for Rs. 20 and threatened to face dire consequences if he spoke out.

The first information report in this case was filed under IPC Sections 377, 506, Foxo Law Case filed under. The Jhansi trial court, which heard the case, sentenced the accused to 10 years in prison.

The accused had appealed to the Allahabad High Court against the sentence.

The case was decided by Allahabad High Court Judge Anil Kumar Oha yesterday. in it, ” Foxo Law The accused did not commit any offense under sections 5/6 and 9 (m). In this case the intrusion took place in the case of sexual harassment Foxo Law Worst under Section 4 Sexual harassment Is not coming. Therefore, I reduce the sentence from 10 years to 7 years for the accused. ”

The verdict of the Allahabad High Court has sparked great controversy on the social networking site.

The Nagpur branch of the Mumbai High Court on January 19 gave its verdict in a case filed by the accused against his arrest in the Pokso case last January.

It said, “The accused person has mutilated the girl without taking off her clothes, so it is not a crime under the Pokோmon Act to prevent child sexual abuse. Pokோmon will not be considered under the law for lack of physical contact. ” It also repealed the Pokோmon Act, which was registered against the accused.

The Mumbai High Court recently condemned the verdict Supreme Court According to Pokmon law, physical contact with the body does not mean action. Sexual intent is what causes sexual violence to happen. With the baby’s body, the body is not rubbing. It is noteworthy that the purpose of the law was to condemn the offender so as not to escape the clutches of the law