Allegri: Dybala is an exceptional player, but I’m not talking about contracts 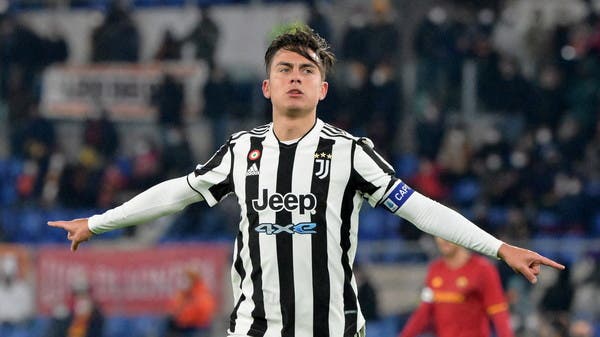 Juventus coach Massimiliano Allegri confirmed that Paulo Dybala’s value to the club is indisputable, but he refused to reveal whether the Argentine striker would sign a new contract with the Turin club.

Dybala, who has scored six goals in Serie A this season, has not yet signed a new contract with Juventus, as his current contract expires at the end of this season. He is initially entitled to negotiate with clubs outside Italy, and Italian media reports have linked Dybala to a possible move to the English Premier League.

And Allegri said in a press conference on Friday before facing Udinese: “As I have always said, I do not comment on any contract matters because it is the responsibility of the board of directors.”

He continued: “Dybala helped develop. He came from Palermo young and now he is a mature and exceptional player.

He added: “In the first half of the season, we relied on him a little because of injuries, and now I expect a lot from him in the second half. Dybala’s value is indisputable. He is a great player.

Before facing Udinese on Saturday, Juventus are fifth, 11 points behind leaders Inter Milan, but have played a game more.