SportsAllegri: Juventus are still searching for their rhythm
Sports

Allegri: Juventus are still searching for their rhythm 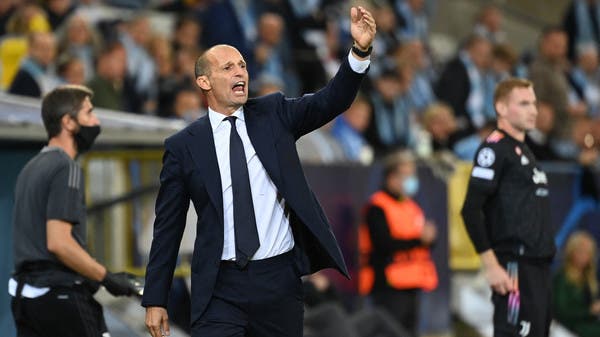 Juventus coach Massimiliano Allegri confirmed that his team is still trying to find its rhythm after a difficult start to the season in the Italian Serie A soccer league.

Juventus took just one point from their first three league matches, but won 3-0 in their opening Champions League group stage campaign against Sweden’s Malmo on Tuesday.

Allegri said newcomer Manuel Locatelli needs some time to get along with the squad, while Rodrigo Bentancur and Adrien Rabiot struggle to regain their best form.

“We will not allow three negative results to affect our morale,” added Allegri, who returned to coach Juventus for a second term in May. We can’t judge a player’s quality by team wins or draws alone.

He continued: “The victory yesterday was very important because it put us in a good position in the group. The team has enjoyed stability from the start of training. Of course, the more time players spend with each other, the more they get along.

He concluded: We are at the beginning of the season and we have to improve from day to day. The performance has improved in terms of possession, but we need more improvement in other areas.

Juventus are 16th and host AC Milan in the league on Sunday.

Previous articleDubai Stud holds a horse auction with the launch of “Expo 2020”
Next articleGST Council meeting on the 17th: Consultation on import of petrol and diesel