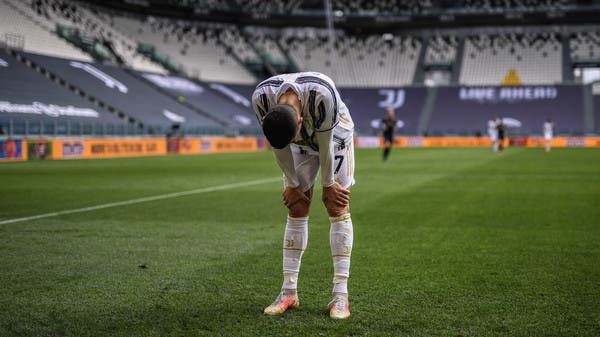 Juventus coach Massimiliano Allegri confirmed on Monday that his team will face an important test in their battle with Chelsea to take the top of Group H in the Champions League, but admitted that his team is still struggling to score goals since the departure of Cristiano Ronaldo.

The Italian team will move to London after having already qualified for the round of 16 after winning four consecutive matches and collecting the full mark, and is three points ahead of the Premier League leaders.

But Chelsea, who lost 1-0 to Juventus in Turin last September, are aiming to remove Allegri’s team from the top of the group and may restore their record deal, Romelu Lukaku, after recovering from injury to help against Juventus.

Allegri said in a press conference: We will play the match on Tuesday in order to decide the top of the group against the leaders of the English Premier League and the Champions League holders, and in the presence of Romelu they will play differently. Without him, they will rely on counter-attacks by relying on players who are characterized by speed. It will be an important test for us.

Juventus is suffering locally this season, as it won in six of 13 league matches, including a 2-0 victory over Lazio in Rome last Saturday, to occupy the eighth place in the competition.

Paulo Dybala leads the team’s top scorer this season with six goals in all competitions, but Allegri said that the Argentine international may not participate against Chelsea because he is still suffering from injury.

The Italian coach called on his players to be more effective in attack, as the team continued to struggle to score goals since the departure of Ronaldo, the league’s top scorer last season, and his move to Manchester United last summer.

Allegri said: “We have to improve the ending of attacks. We create good chances but make mistakes in the final touch, everywhere Cristiano went, he was always the top scorer. We have many players who can score goals but at the moment we can’t find them.