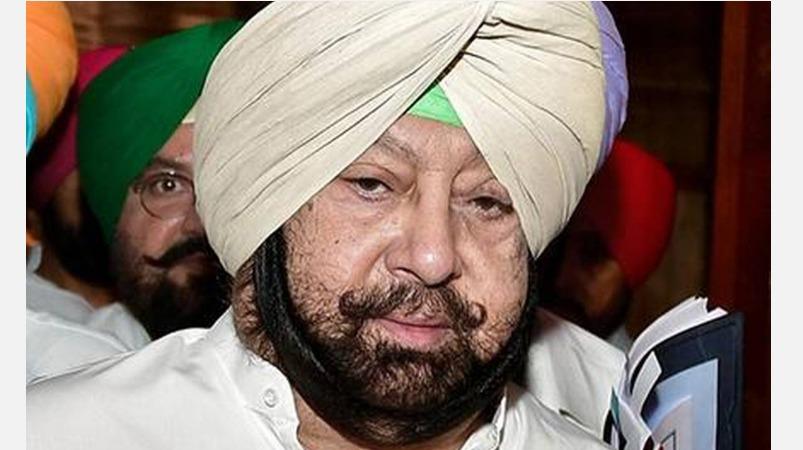 Former Chief Minister of Punjab Captain Amarinder Singh With the BJP Alliance Declaring that he is destroying himself Congress Has reviewed.

Captain resigns as Punjab Chief Minister Amarinder Singh Go to New Delhi BJP Speculations arose that he would join the BJP after meeting senior leader and Union Home Minister Amit Shah. However, to this day, he has not left the Congress with the BJP Alliance He unveiled his plan yesterday to keep and start a new political party.

Several cases have been filed against Amarinder Singh and his heirs. There must be some pressure on him. That is why Amarinder has now become an opportunist.

He was responsible for increasing the jurisdiction of the Border Security Force (BSF) on the Punjab border. His relationship with Pakistan should be investigated after his resignation in 1984.

Amarinder Singh fought for the nation in 1965 and he is well aware of the situation today. Knowing that, the captain betrayed Punjab today. Punjab is not afraid to see China and Pakistan. But Captain Amarinder Singh is a big threat to the people of Punjab today.

Stay away from Congress New party We have no fear about his decision to start. With the BJP in the upcoming assembly elections with his new party Alliance By announcing Amarinder Singh He has destroyed himself.

I have more of a patriotism than a captain. Amarinder Singh Never met farmers. He did not take a clear stand for them. I’m sorry to have spent too much time with him.

This was stated by Sukjinder Singh Randhawa.