IndiaAlliance with the Muslim Party in West Bengal: The Marxist in question,...
India

Alliance with the Muslim Party in West Bengal: The Marxist in question, the secular politics of the Congress 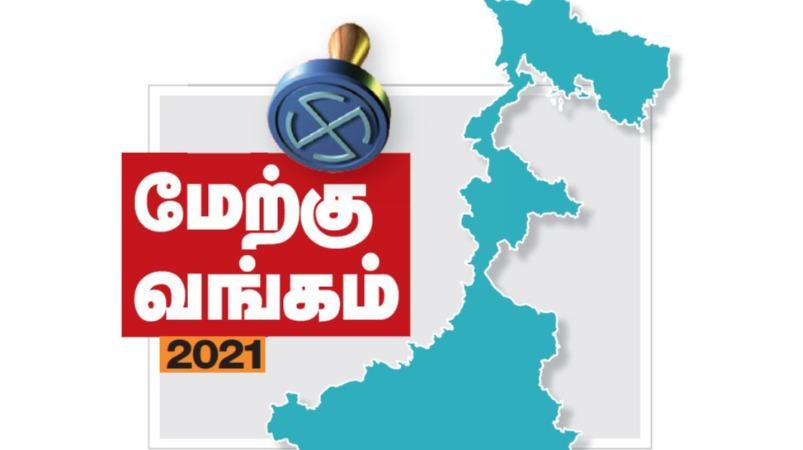 Elections to the West Bengal Legislative Assembly will be held in eight phases from April 27 to April 29.

The election is being contested between the Trinamool Congress and the BJP. Meanwhile, the Left has formed an alliance with the Congress party, the Muslim Secular Front of India (Indian Secular Front-ISF).

The party was started by the Muslim cleric Abbasuddin Siddiqui. Although he calls his party the secular party of India, the fact that it already has the name of a fundamentalist, religious party has caused moral embarrassment to the ‘secular’ slogan of the Congress-Left Alliance.

The BJP has been campaigning to question how people will believe Siddiqui if he starts the party in the name of secularism as his speeches on several platforms were already religious.

Siddiqui first tried to form an alliance with the Assaduddin Owaisi party. But the Congress has joined the left-wing coalition at first call.

In the run-up to the election, Siddiqui had been sharply critical of the Trinamool Congress led by Chief Minister Mamata Banerjee.

He has some influence in South West Bengal districts like South Parganas, North Parganas, Hooghly, Burdwan, Howrah and Birbhum.

To propagate him as a religious force in the BJP, the Left and the Congress party have been responding that Siddiqui is working for the betterment of the poor.

Siddiqui attended the Left, Congress, ISF rally held on the heels of yesterday at the Brigade Parade Ground in Kolkata. In this context, senior party leaders are of the view that the Congress’ alliance with religious parties such as the ISF is against the policies of Gandhi and Nehru and is contrary to the basic principles of the Congress party.

Similar anti-mood Marxist It has also developed among the leaders of the Communist Party. But Marxist The decision taken by the top leadership of the Communist and Congress Party has revealed that the state leaders are currently working on the election without saying anything.

Previous articleSaudi Arabia has made the Kovid vaccine compulsory for Hajj pilgrims
Next articleThreat to social harmony in Kerala: Congress leader Sonia Gandhi