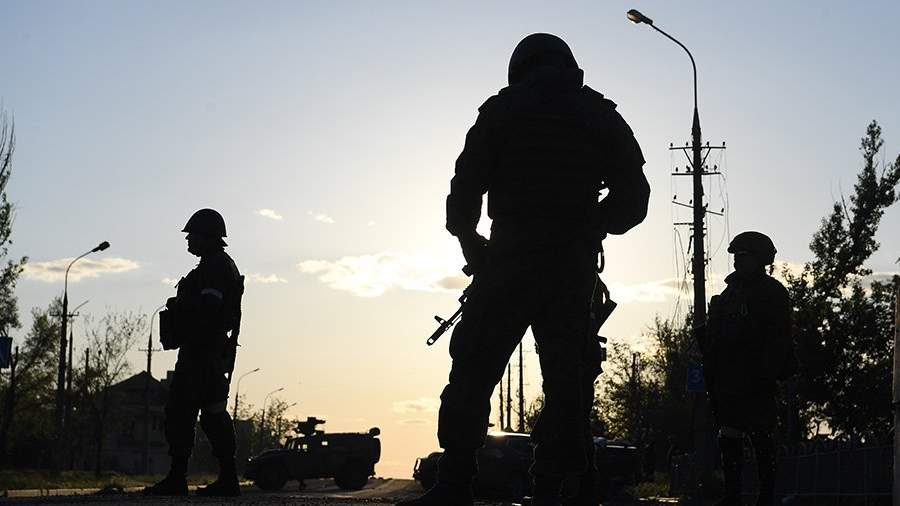 The allied forces of the Donetsk and Luhansk People’s Republics (DPR and LPR), with the support of the Armed Forces (AF) of Russia, liberated the city of Mayorsk in the DPR. This was announced on Thursday, September 15, by the Headquarters of the Territorial Defense of the DPR.

“As of September 15, 2022, on the territory of the Donetsk People’s Republic, a group of troops of the DPR and LPR, with fire support from the RF Armed Forces, liberated Mayorsk,” the report says.

On Wednesday, September 14, it became known about the liberation of Nikolaevka and Nikolaevka II near Artemovsk (aka Bakhmut). The Ministry of Defense of the Russian Federation noted that the control of the liberated villages would make it difficult to supply the Ukrainian group in Artemovsk, they are located on one of the roads that leads to the city.

On the same day, an attempt by Ukrainian troops to conduct reconnaissance in force was thwarted in the Zaporozhye region. Part of their forces was destroyed, part retreated to their original positions. It also became known that a spotter of Ukrainian troops was detained in Energodar, who turned out to be one of the employees of the Zaporozhye NPP.

Russia’s special operation to protect the population of Donbass began against the background of the situation in the region that worsened in mid-February. Then the authorities of the DPR and LPR reported on the increased shelling by the Ukrainian troops, announced the evacuation of the civilian population in the Russian Federation and asked for recognition of independence. On February 21, the President of the Russian Federation signed the corresponding decrees.