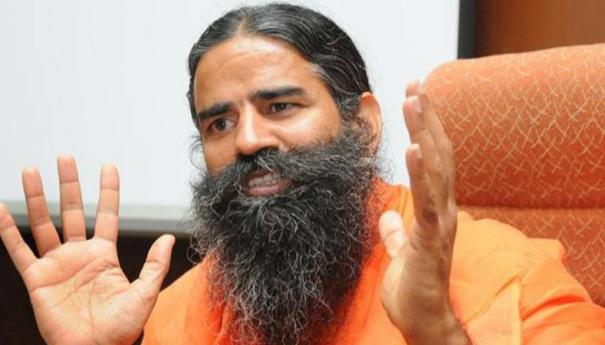 Yoga guru Baba Ramdev runs a consumer goods company called Patanjali Ayurveda. He promotes the Ayurvedic system of medicine and is disparaging modern medicine and allopathic doctors. Also similar comments are featured in his corporate advertisements. Ramdev has also criticized the corona vaccine in particular. Against this, a petition has been filed in the Supreme Court on behalf of the Indian Medical Association (IMA).

The petition came up for hearing yesterday before a bench headed by Chief Justice NV Ramana. At that time, Justice Ramana said, “We respect Baba Ramdev who popularized the art of yoga. But why does he blame other medical systems?

Baba Ramdev should not make any comments disparaging the modern medical system and allopathic doctors.

The central government, the Advertising Standards Council of India, the Central Consumer Protection Commission and the Patanjali Ayurveda Institute should respond to this IMA petition,” he ordered.