Almost 300,000 cases with symptoms of “fever” were detected in North Korea per day 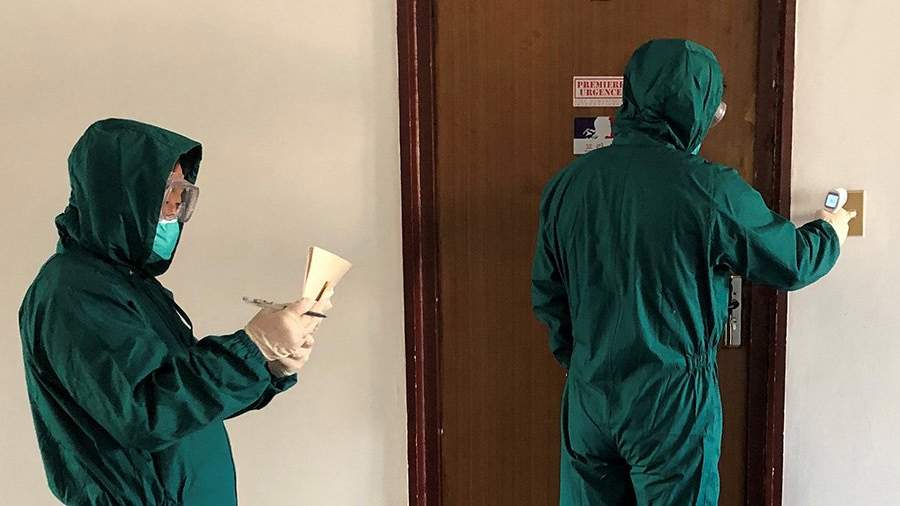 The North Korean government for the first time since the beginning of the pandemic reported the presence of infected, and it calls the disease an “unknown fever”, but the incoming data suggests that this is a coronavirus infection.

Earlier in the day, it became known that the South Korean administration plans to organize talks with Pyongyang to discuss assistance in combating the spread of COVID-19 in the DPRK.

It is noted that an official appeal will be sent to North Korea following interagency consultations.

As President Kim Jong-un said, due to the spread of coronavirus infection, North Korea faced the “biggest shock” in its history.

On May 12, the North Korean leader said that North Korea had “suddenly” an emergency due to the coronavirus, after which he demanded that the government take measures to stop the spread of the disease. In particular, he ordered to block counties and cities due to the fact that the first case with the Omicron strain was detected in the country.

So far, the country has not officially reported a single case of COVID-19 since the beginning of the pandemic.