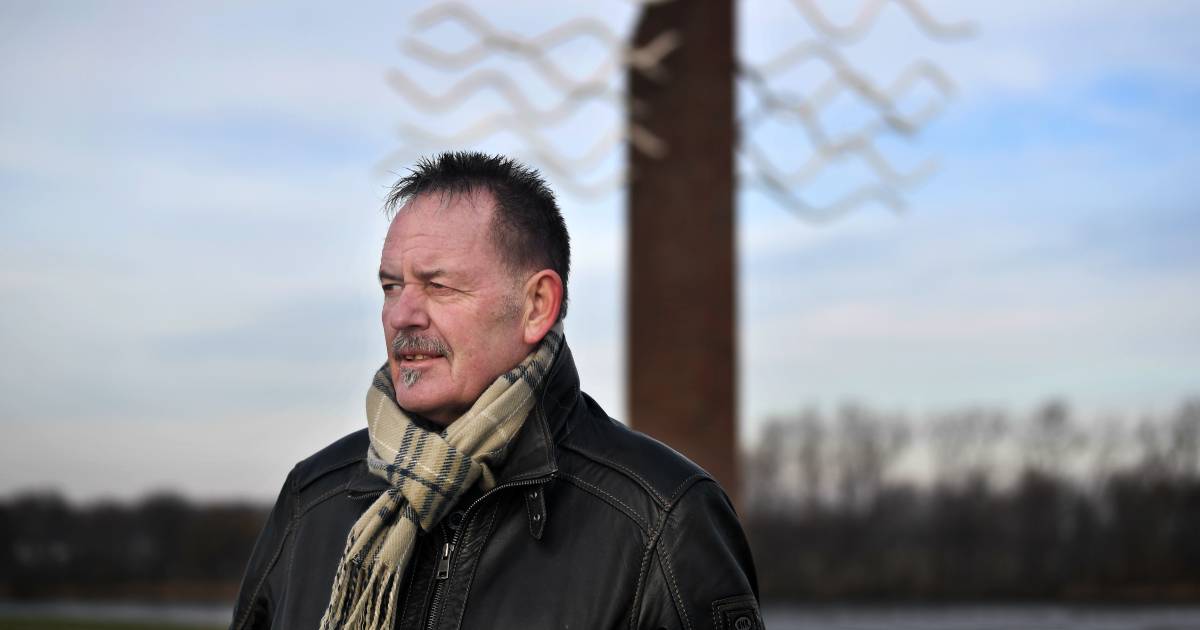 The appeal to families missing from the flood disaster in 1953 to donate DNA has yielded immediate results. So far 26 people have registered.

Hans Geldof, forensic investigator at the Zeeland-West Brabant police, is pleased with the initial reactions. “The responses include concrete applications for DNA research,” he says. “We do not yet know whether that is also useful in all cases, but I think that the willingness is already very positive.” Moreover, the reactions do not only come from the southwest of the Netherlands, but from all over the country.

Of the 1836 victims claimed by the flood disaster, 105 are still missing. But there are also dozens of dead buried nameless, because they could not be identified at the time. The story of the missing and the unknown victims is central to the five-part podcast The Missing of ’53, which PZC and AD recently launched.

Listen here to the first episode of The Missing of ’53

Thanks to DNA research, there is a chance that the nameless can still be identified and that a missing person will be found. In 2013, more than thirty graves were opened, mainly on Schouwen-Duiveland, to secure DNA. At the same time, relatives of the missing could donate DNA. This led to two direct matches. In a third case it has become clear that one of the two missing sisters lies in a grave in Nieuwerkerk, although it is no longer possible to determine which of the two it is.

Hans Geldof, the driving force behind the DNA project, wants to make a last attempt to identify even more people. Now it is still possible, since immediate family members are still alive. According to Geldof, it is certainly feasible to achieve more matches, also because DNA techniques are getting better and better.

Moreover, not all families donated DNA at the time. He hopes they will do so before it is too late. His call is supported by the Netherlands Forensic Institute (NFI), which is conducting the DNA investigation.

Geldof carefully reviews all reports. “In several cases I will also call for more information.” This involves, among other things, the precise family relationship, in order to determine whether DNA testing is useful. The closer the relationship, the more chance of success. It is also not clear for all reports whether there is a direct relationship with the Disaster.

“But I think there are already cases where we can take action to donate DNA,” says Geldof. This is usually done by taking some cheek mucus. This is sent to the NFI, which compares the DNA with the data in the DNA database for Missing Persons.

Geldof still sees plenty of opportunities for more matches. For example, it is possible to have the DNA already taken from the nameless graves examined again. Due to the ever-improving technology, this could still yield results. An attempt will soon be made to open nameless graves, especially in North Holland and on Texel. An investigation is also underway into the ships that perished during the flood disaster. Among the new registrations is a family member of one of the missing persons on board.

Family members of those missing from the flood disaster can still register to participate in the DNA test. You can do so via an email address of the Zeeland-West-Brabant police or via the Watersnoodmuseum in Ouwerkerk.

The first three episodes of The Missing of ’53 are online since Saturday 7 January. The remaining two episodes will be published in the coming Saturdays. Listen to the podcast ‘The missing of ’53’ below. You can subscribe via Spotify or apple podcast.