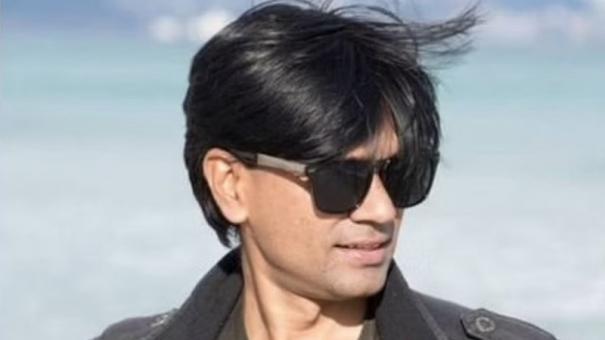 He had earlier been summoned for questioning in a case registered in 2020 and was appearing before the Delhi Police unit. But he was not arrested for that case. Because he had obtained pre-bail not to be arrested in that case. However at the end of the investigation he was arrested around 7pm yesterday. It is not known in which case he was arrested, Delhi police said.

He has been arrested in a case of insulting religious sentiments through a 2018 tweet. The Twitter company tagged and reported to the Delhi Police about Jubair for posting insulting images of the Hindu gods, and took it as a complaint against him under sections 153A of the Indian Penal Code (inciting hatred between different groups based on religion, race, place of residence, place of residence) and 295A (intentional and malicious). Acts were recorded with the intention of inciting the religious feelings of any class by insulting religion or creed.

Has arrested him immediately. Delhi Intelligence DCP KPS ​​Malhotra confirmed the information. He added, “We have registered a case against Mohammad Zubair after he received a complaint from Twitter that he tweeted a suspicious image with the intention of deliberately insulting the god of a particular religion. The arrest was made on behalf of the intelligence and IFSO special unit.”

DCP Malhotra also said that a letter would be written to Twitter asking him to protect the tweets posted by Zubair for the next six months to a year.