IndiaAm I joining the BJP? - PC Sacco, who quit the Congress
India

Am I joining the BJP? – PC Sacco, who quit the Congress 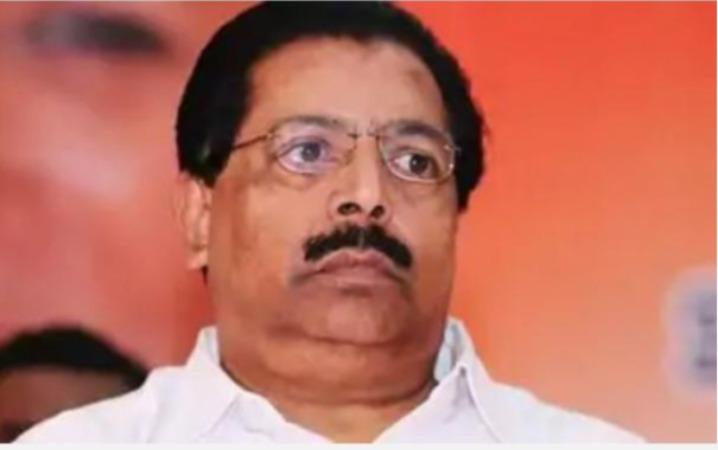 PC Sacco, a senior leader of the Congress party, resigned from the party. With Kerala set to go to the polls on the 6th, Sacco’s resignation has put the party in crisis.

In an interview with private television, Sacco said, & quot; I am leaving the party as I have no choice but to leave the party in the run – up to the Kerala Assembly elections.

Previous articleCoffee in the nipple; Qatar warns against new trend
Next articleWind wealth