Amanda Dudamel returns to Venezuela: this is how they received the viceroy of Miss Universe 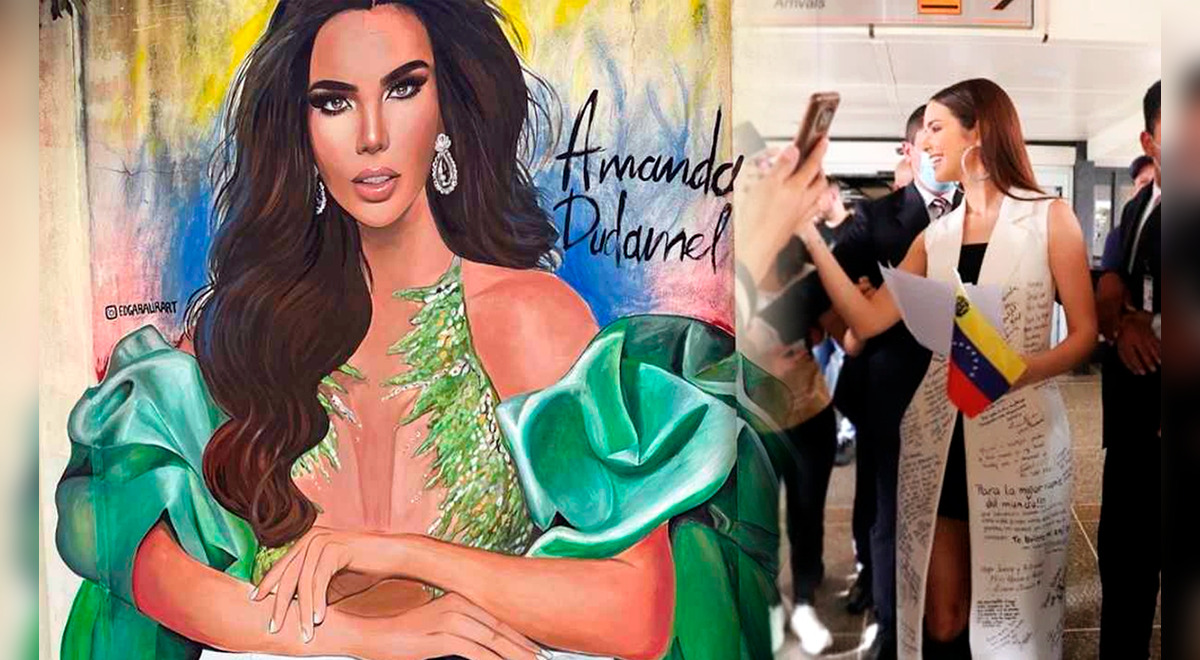 At 3 pm, Amanda Dudamel arrived on Venezuelan soil after her outstanding participation in Miss Universe. How was she received by her compatriots?

He did not win the crown, but he did win the appreciation of his Venezuelan people. the viceroy Amanda Dudamel He arrived in his native country on January 23. Her followers, friends and family received her with great emotion at the Simón Bolívar International Airport, after her brilliant participation in the Miss Universe. As soon as he arrived in his homeland, he went to Venevisión to give a brief press conference. What did she reveal about her participation in the beauty pageant?

“Am happy to be in Venezuela again. You don’t know how excited I was to be coming here again and share with you all the joy and pride I feel. Because that is what we should feel, joy that Venezuela triumphed in Miss Universe“, said Amanda Dudamel, after meeting his followers.

Amanda Dudamel: how was she received when she arrived in Venezuela?

The viceroy of Miss Universe 2022 arrived accompanied by her boyfriend Daniel Roa. In addition, he was with the general manager of the Miss Venezuela Organization, Nina Sicilywith whom he went to Venevisión to start a press conference.

On the other hand, he was asked his opinion about the negative comments of the mother of Miss Puerto Rico. In this case, she Amanda expressed: “Over there I read some negative messages from Miss Puerto Rico’s mother, but I do not get involved in the bad comments that may arise. Miss Puerto Rico uploaded a photo with me after the final night, the relationship with Ashley will last, as well as with my other Miss Universe colleagues. That’s what I want to focus on.”

Amanda Dudamel at a press conference for Venevisión. Photo: @PrimeroEnLNE/Twitter.

Amanda Dudamel is embodied in a mural in Venezuela

Before the arrival of Amanda Dudamel to Venezuelan lands, the plastic artist Edgar Lira He was the author of a mural in Santa Bárbara del Zulia, which intends to honor the representative of Venezuelan beauty. The image belongs to when the viceroy of Miss Universe participated in the preliminary competition of the contest. 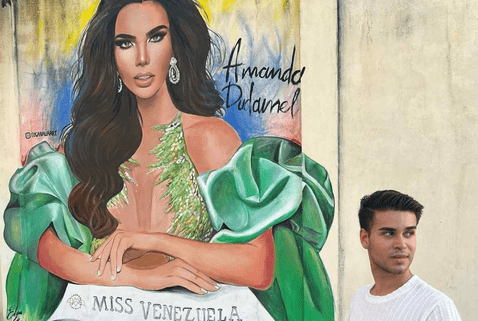 Amanda Dudamel is captured in a mural in Venezuela. Photo: The Meridian.