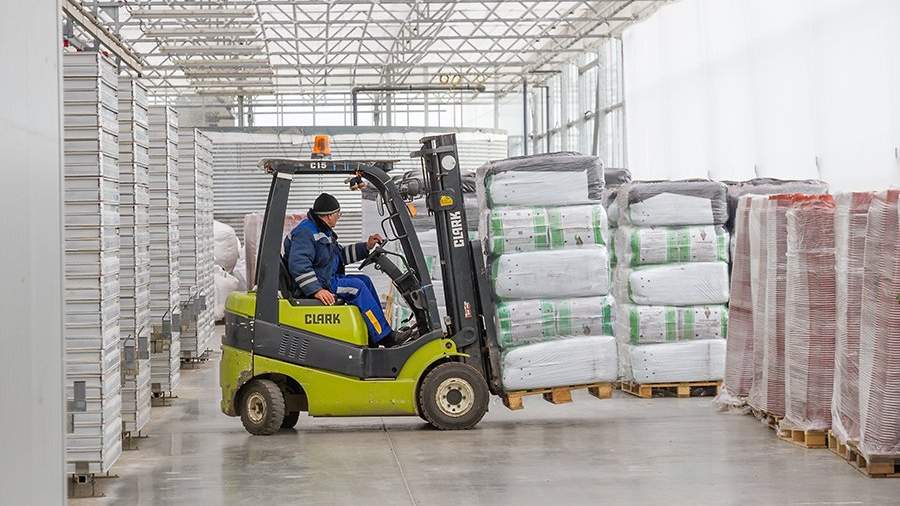 Washington’s decision to impose duties on fertilizers from Russia is a source of concern. This was announced on Friday, June 24, by Russian Ambassador to the United States Anatoly Antonov.

“The actions of Washington cause concern for our country, which is interested in strengthening global food security. Once again, American assurances of commitment to stabilizing the global agro-industrial market in fact turn out to be a fiction, ”the press service of the Russian mission to the United States quoted him as saying in the Telegram channel.

“Western countries are trying to convince the international community that the restrictions do not apply to our agricultural exports. At the same time, steps are being taken that, at the very least, lead to further price increases. As a result, the population and business suffer, including the American one,” he said.

Earlier in the same US Department of Commerce announced its decision to impose anti-dumping duties on urea-ammonia mixture (UAN) from Russia. The department said that Russian fertilizer producers receive subsidies from the American side, which allows them to sell products at a lower cost. In this regard, it is planned to introduce additional fees.

It is noted that a number of Russian companies could acquire the benefit. The anti-dumping investigation against them is still ongoing, at this time the duty for them will be the dumping difference, which ranges from 8 to 122%.

On May 31, Russian Prime Minister Mikhail Mishustin signed a decree extending the quotas for the export of nitrogen and complex fertilizers from Russia. They will be valid until December 31st.

On April 5, Russian President Vladimir Putin demanded that the authorities carefully monitor the situation with fertilizers. He believes that the needs of Russian farmers should in any case be a priority. The head of state called fertilizers a scarce commodity and predicted that the demand for Russian products in the world is inevitable.