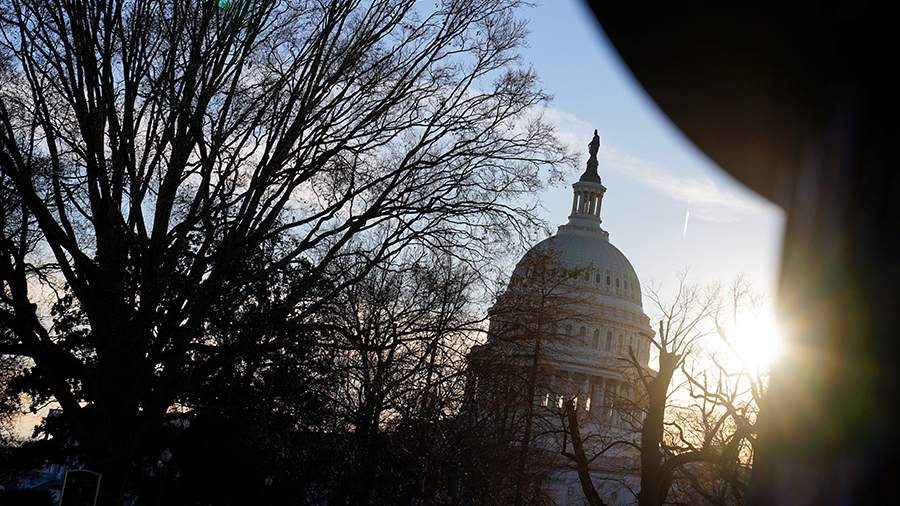 It’s time for the Russian and American parties to the negotiation process to think about future generations and how they will live together, said Russian Ambassador to the United States Anatoly Antonov.

“The United States, together with Russia, bear a special responsibility for international peace and security. So it is written in the UN Charter. It’s time to abandon the aggressive rhetoric of foreign policy expansion, and think about how future generations will live together. To do this, you need to do very little – respect your neighbor, not threaten and move your military potential away from the Russian borders, ”the diplomat quoted on January 12 in the Facebook of the Russian diplomatic service in Washington.

Antonov noted that Russia is in favor of defusing tensions and creating a normal atmosphere for mutually beneficial cooperation.

“We have nowhere to retreat. NATO got close to the Russian borders. It tries to dominate not only on land, but also at sea and in the air. We will not allow the development of events that would undermine the independence and sovereignty of the Russian Federation, ”he added.

Earlier, Antonov indicated that the accusatory rhetoric of the US State Department interferes with a constructive atmosphere in the negotiations between the two countries. Any expert, even a beginner, knows about the basics of diplomatic work, he stressed.

On January 11, the Russian Embassy in the United States indicated that the statement by the American administration that Russia caused the security crisis is a reversal of facts. On the same day, the department criticized Washington’s approach to negotiations on security guarantees and rejected further accusations by the American side that Moscow might resort to misinformation about the discussion in Geneva. According to the diplomatic mission, Washington’s approach speaks of the degradation of the culture of negotiations.

Negotiations on security guarantees take place in three phases. On January 10, a meeting of the Russian and US delegations took place in Geneva. It lasted approximately 7.5 hours. On January 12, Brussels will host a meeting of the Russia-NATO Council, and the next day, consultations are scheduled at the Vienna platform of the Organization for Security and Cooperation in Europe (OSCE).