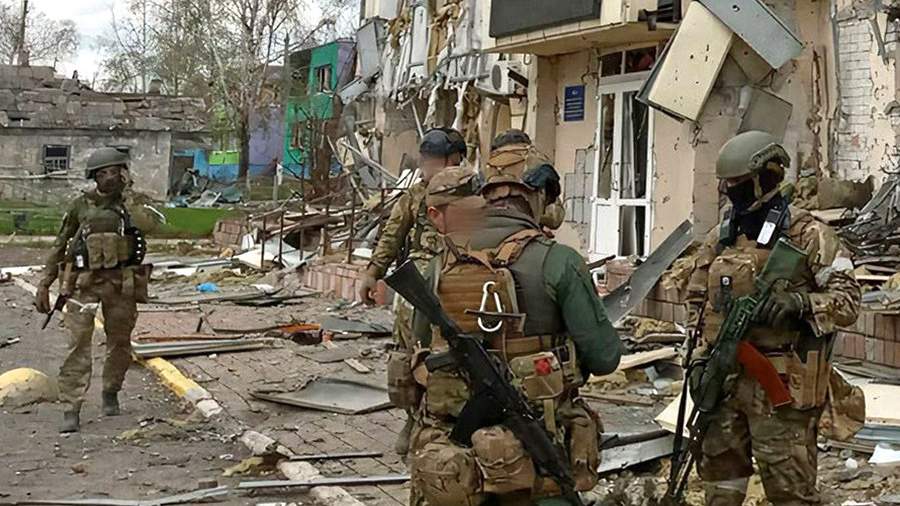 The People’s Militia of the LPR and the Russian Armed Forces took control of the administration building of the city of Popasnaya located in the center of the city, Ambassador of the Lugansk People’s Republic in Russia Rodion Miroshnik said in Telegram.

“The building of the city administration of Popasna is already under the control of the people’s militia of the LPR and allied forces. Fierce fighting has been going on in the city for more than two months. The enemy is being driven meter by meter out of the most powerful fortified area into which the city has been turned,” Miroshnik wrote on May 7.

Popasnaya is located in the western part of the LPR, roads to Artemovsk, Krasnoarmeysk, Lisichansk and Svetlodarsk pass through the city.

Earlier on Saturday, Miroshnik said that servicemen of the Armed Forces of Ukraine (AFU) tried to organize a counterattack in the village of Voevodovka near Severodonetsk, but were surrounded.

In Ukraine and in the Donbass, the special operation of the Russian Federation to protect the population of the Luhansk and Donetsk People’s Republics continues, the beginning of which Russian President Vladimir Putin announced on February 24. On April 19, the Russian side announced the start of the next stage of the military operation – “the complete liberation of the Donetsk and Luhansk republics.”