Amendments to the calendar of endurance races.. and postponing the launch of the Cup to February 19 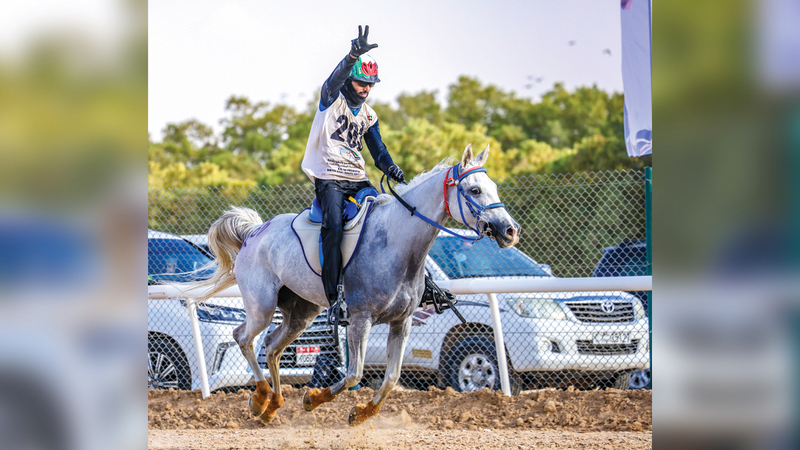 The Equestrian and Racing Federation has made some adjustments to the endurance and endurance racing calendar for the 2022-2023 season, due to the UAE hosting the World Endurance Championship on February 25 at Boudheeb International Endurance Village.

Accordingly, the President’s Cup race, which is held in the Emirates International Village for Ability in Al Wathba, was moved from Sunday, February 12 to Sunday, February 19, and the Sheikha Fatima bint Mansour bin Zayed Al Nahyan race for women, which was scheduled to be held in Al Wathba village on February 18, was presented. to January 21, as well as the Sheikh Mohammed bin Mansour bin Zayed Al Nahyan race from February 19 to January 22.

The Sheikh Sultan bin Zayed Al Nahyan Endurance Festival, which includes four races, was also introduced, and was scheduled to take place from February 23 to 26, to be held from January 25 to 29.

It is noteworthy that the UAE won the right to host the World Endurance Championship 2022, in the Boudhieb World Endurance Village, in Abu Dhabi, during a meeting of the International Equestrian Federation’s Board of Directors, which was held last November in Cape Town, South Africa. A press release stated: “The decision of the International Federation to host Boudheeb for the high-profile championship comes to enhance the leading position of the country in general and Abu Dhabi in hosting major international events.”