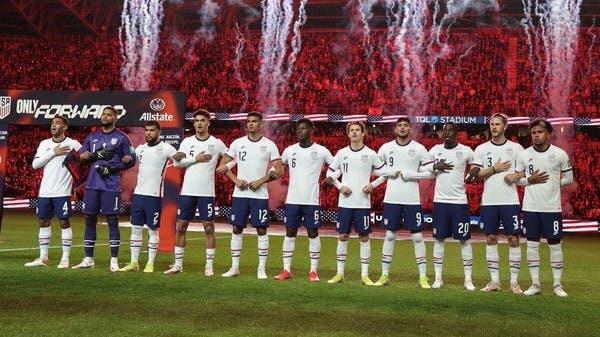 The United States has chosen two stadiums in cold regions for the crucial soccer World Cup qualifiers against El Salvador and Honduras in the new year.

The US national team, which is ranked second in the North, Central American and Caribbean (CONCACAF) qualifiers, from which three teams will qualify directly for the 2022 World Cup, will play El Salvador on January 27 in Columbus, Ohio, and then face Honduras on February 2 in Saint Paul, Minnesota.

“As we’ve seen throughout the qualifiers so far, great stadiums and a great atmosphere provide a huge advantage for our team,” USA coach Greg Berhalter said.

The cold weather will represent a sudden change in the scene not only for the visitors but also for the owners of the land, given that the US team will enter a training camp from December 5-18 in Carson, California.

When asked if Canada’s victory over Mexico played a role in the decision to choose the qualifiers, a spokesman for the US team said that many factors are considered when choosing stadiums, including location and weather.