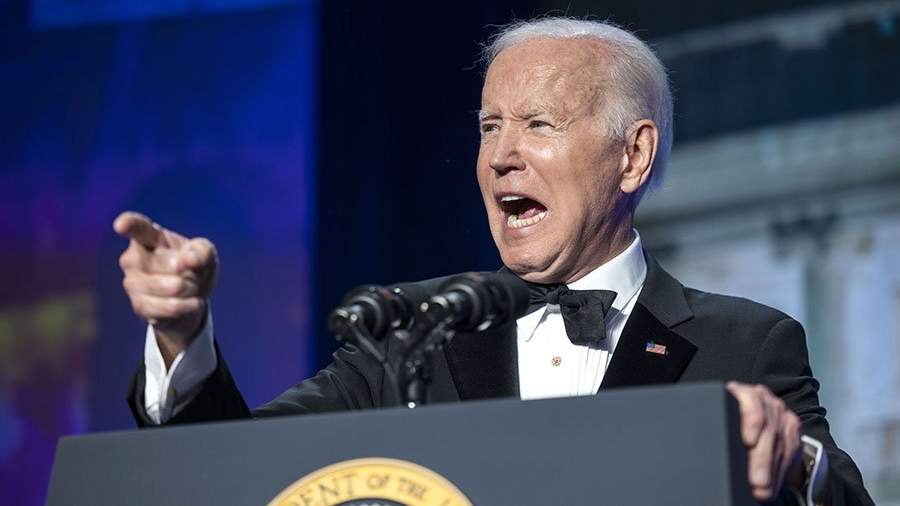 US President Joe Biden can unleash a war between the North Atlantic Alliance (NATO) and Russia with the help of Poland. This opinion was expressed by a retired colonel, former adviser to the US Secretary of Defense Douglas McGregor in an article for the American Conservative.

According to him, the US president plans to use Poland’s invasion of Western Ukraine as a pretext. McGregor explained that according to unconfirmed reports from Poland, the Polish General Staff was instructed to secretly draw up a plan to intervene in the conflict and seize Western Ukraine.

A former adviser to the US Secretary of Defense noted that Washington-controlled Kyiv would have no problem giving permission for Poland’s intervention, which is necessary to legitimize hostilities of this magnitude. The American side expects to use probable incidents between the military personnel of Russia and Poland in their own interests.

“The Biden administration can hope that any clash between Russians and Poles … will entail the convening of the NATO Council, where the question of the application of Article 5 will arise,” McGregor explained.