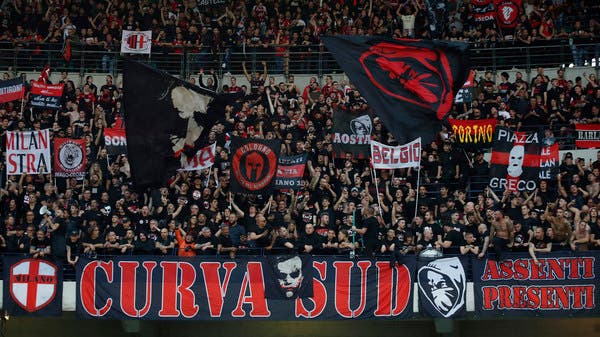 AC Milan announced on Wednesday that it had reached an agreement to transfer its ownership from the investment fund “Elliott” to another American, “Redbird”, days after its return to the top of the Italian Football League by being crowned champion for the first time since 2011.

The Lombardy club said in a statement that the two funds had reached “a final agreement for Redbird’s acquisition of AC Milan in a deal valued at one billion and 200 million euros, to be completed as a maximum in September 2022.”

The club added that “Elliott Management”, which acquired the club in 2018 at the end of the reign of former owner Silvio Berlusconi (1986-2017): will retain a small financial stake and representatives on the board of directors.

Redbird Capital Partners is particularly present in the North American sports marketing sector, and in the summer of 2020 acquired an 85% stake in Toulouse, which will return to Ligue 1 next season.

“Redbird’s investment philosophy and track record of club ownership have shown that football clubs can be successful on the pitch and sustainable off the pitch,” the club quoted him in a statement as saying.

Almost half of the Italian league clubs are owned by foreigners, and the majority of them are owners from North America, with the exception of Inter, which is owned by the Chinese Suning Group.

In addition to Milan’s brand image, Redbird’s acquisition is significant for the new stadium project for the two Milan clubs after they announced their plan to build a joint “cathedral” and demolish the historic San Siro stadium that will remain standing at least until 2026.