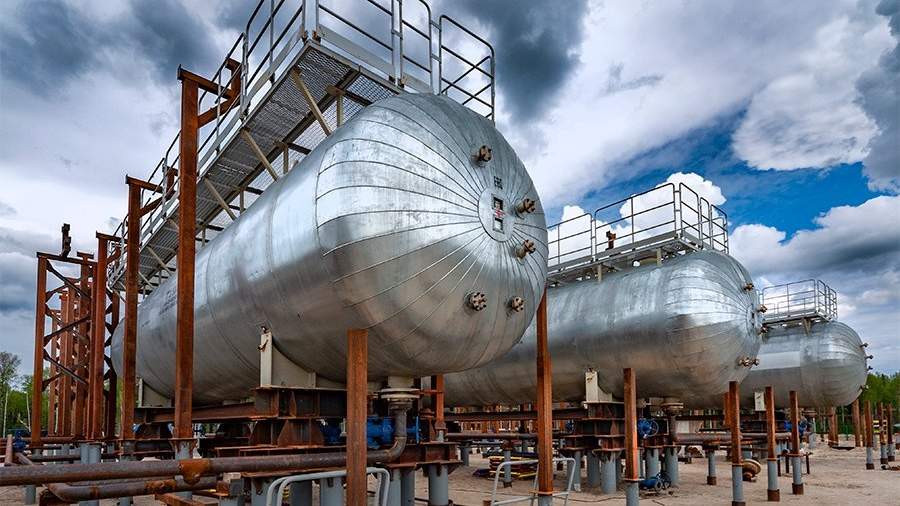 The introduction of the US price ceiling on Russian oil is a misguided strategy. This opinion was expressed on September 11 in an interview with Izvestia by the American political scientist Stefan Ebert.

“I think that is a very wrong approach. As I understand it, there is such a thing as free trade. And it is still practiced all over the world. So the price ceiling for some product is crazy, ”the specialist shared, noting that such a measure is a continuation of an economic war like those that the United States is waging with Venezuela, Cuba and Iran.

Another sanction measure, the US authorities want to make restrictions for companies that will hide the origin of oil. Washington also, Ebert noted, put pressure on other G7 countries in order to get support on the price ceiling issue, as the White House urged Europe not to buy Russian hydrocarbons. The expert stressed that we are talking about “really very bad” consequences.

Also, the political scientist does not understand how Washington will be able to control the origin of oil supplies.

“Are we going to fight India? I somehow doubt it, because there are countries in the world that are with us – the EU, Japan, and there is the rest of the world, that is, two-thirds of the world’s population. Theoretically, I don’t know how they will follow,” concluded Ebert.

On September 10, the US announced a cap on Russian oil prices from December 5. A month later, the cost restriction will apply to other Russian-made petroleum products. As Deputy Secretary of the Treasury Adewale Adeyemo specified, companies that hide the origin and price of the purchased resource will be held accountable for their actions.

At the same time, Russian President Vladimir Putin said on September 7 during the plenary session of the Eastern Economic Forum that in the event of a restriction on energy prices from the Russian Federation, the West would face a complete halt in supplies from the country. He noted that the EU is not in a position to dictate its terms. In addition, “it is impossible to damage the objective economic laws – everything will come back like a boomerang.”

At the same time, German Finance Minister Christian Lindner said following the meeting that, despite the restrictions that the G7 countries plan to introduce, Russian oil will not be completely excluded from the world market. According to him, the actions of the “group of seven” are aimed at reducing the profit received by Russia.