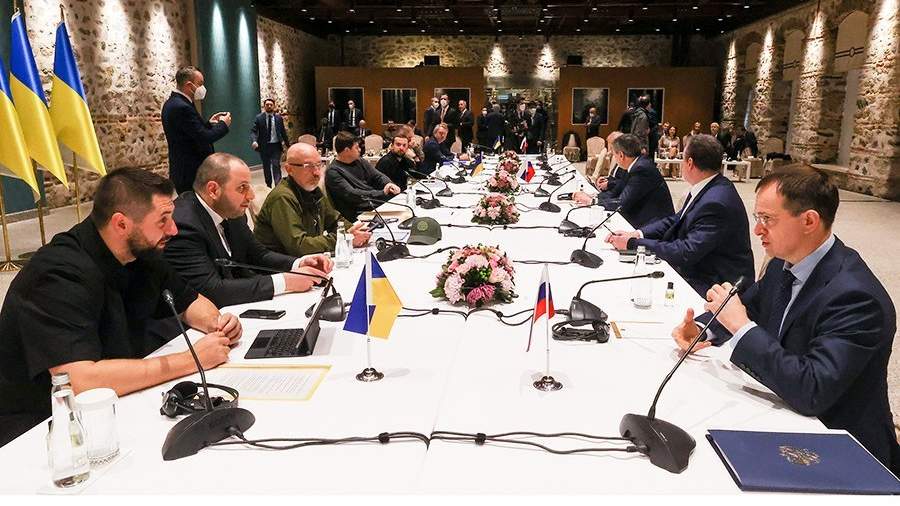 The United States should stop sending weapons to Ukraine, while Kyiv will be forced to agree to negotiations with Moscow, including on neutrality and territorial concessions. This was written by former US presidential candidate, Iraq War veteran Tulsi Gabbard in an article for Foreign Policy magazine, prepared jointly with retired US Army Lieutenant Colonel Daniel Davis.

“Kyiv and Moscow must decide how and when this conflict will end, because American weapons and other assistance only fuel the escalation <…> Any discussion will touch upon the difficult issues of territorial concessions and the neutral status of Ukraine. These conditions do not seem attractive, however, the more success Russia achieves, the more difficult it will be in the negotiations, ”the material says.

According to the authors, US President Joe Biden and Ukrainian leader Volodymyr Zelensky are striving to achieve impossible results, they need to stop ignoring reality. Ukraine is unable to regain control of all the lost territories, and all Western aid ended up as a clumsy mixture of modern and obsolete, Western and Soviet weapons, requiring a complex system of logistics, Gabbard and Davis noted.

Prior to this, on June 19, The National Interest magazine expert David Pine expressed the opinion that Kyiv should compromise with Russia, recognizing Crimea as Russian and announcing the neutral status of Ukraine. According to Pine, Ukraine needs to break off relations with NATO and refuse to join the alliance and deploy its troops and bases on its territory. In addition, the expert believes that the armed forces of Ukraine should also be reduced to 150 thousand personnel and 100 thousand reservists.

For Russia, the author of the article proposed to withdraw its troops from the territory of the Kherson, Zaporozhye and Kharkov regions.

On February 24, Russia launched a special operation to protect the Donetsk and Luhansk People’s Republics (DNR and LNR). It was preceded by an aggravation of the situation in the region, an appeal by the leadership of the Donbass republics to the Russian Federation with a request for help, and the subsequent recognition by Russia of the independence of the DPR and LPR.