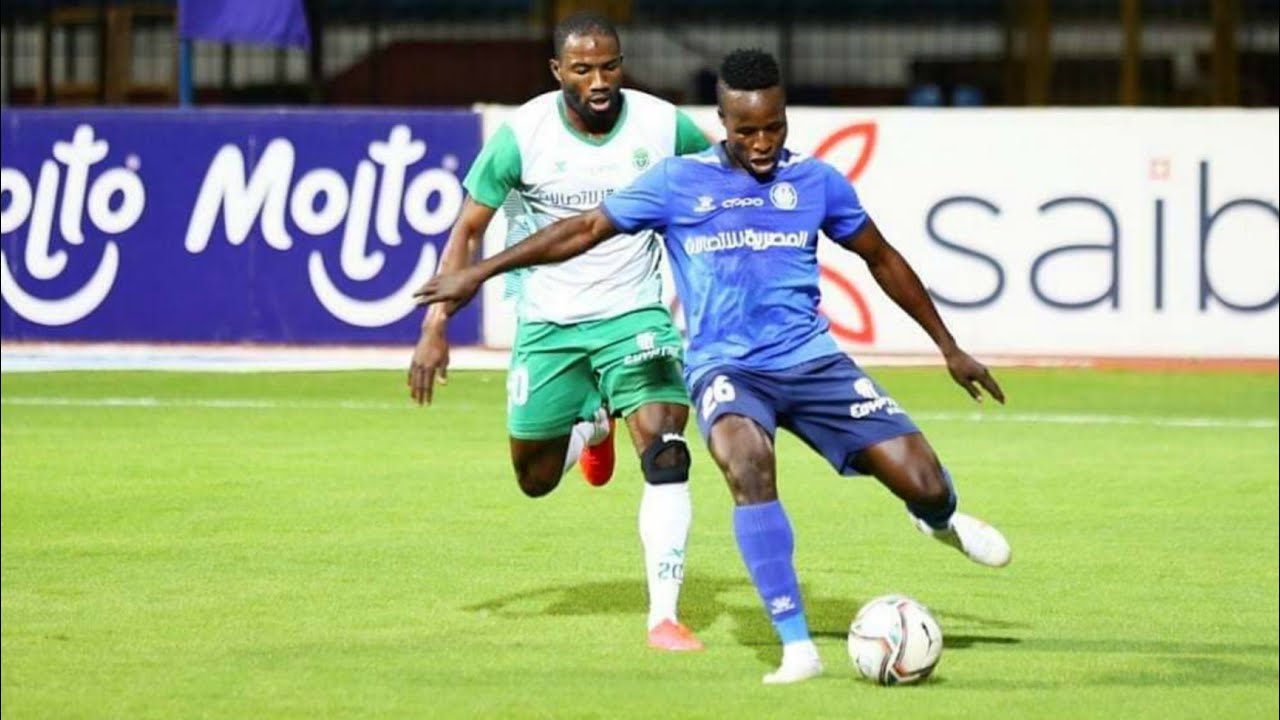 Amir Mortada, the general supervisor of football at the Egyptian club Zamalek, confirmed that there are no negotiations with the Sudanese left-back Athar Al-Taher, the player of the Smouha team, in preparation for his inclusion in the upcoming summer transfers.

Amir added, in statements to his club’s official website, that Zamalek did not speak with Athar Al-Taher about moving to the team and did not enter into any negotiations with the player.

And he explained, “The presence of the Sudanese back, Athar Al-Taher, came to the club’s headquarters as a guest, and Zamalek welcomes all its guests at any time, and the player did not meet with any official in the management of the ball or the board of directors.”

Zamalek is preparing to face its internal counterpart next Monday at Cairo International Stadium, as part of the 32nd round of the Egypt Cup.