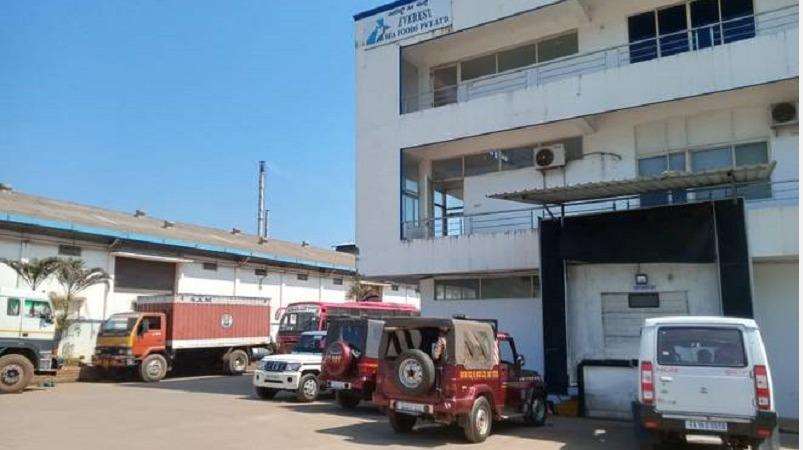 Mangalore: In one of the factories in the state of Karnataka Ammonia gas Twenty staff members have been admitted to hospital, including 16 women who suffered from the leak.

Suddenly, more than 80 people were working in a factory in Mangalore, Karnataka Ammonia gas Is said to have leaked. The Mangalore Police Commissioner met the staff receiving treatment at the Mukka Area Private Hospital and expressed his condolences.

District Fire Officer Mohammad Nawaz said: “Everest is located at Mukka in the suburbs of Mangalore in the state of Karnataka. Fish Processing Factory Is. Of these, more than 80 were employed today. Suddenly from a part of the factory this afternoon Ammonia gas Leaked. This caused eye irritation for many. Also, immediately after some more difficulties were encountered by the employees the staff shifted all the person in charge of the particular section of the factory where the incident took place to the private hospital in Mukka area.

Firefighters and emergency personnel along with Mangalore Chemicals and Fertilizers personnel rushed to the spot in the afternoon and closed the leak, ”said the district fire officer.

In the factory Ammonia gas The incident in which the employees were affected by the leak caused a stir in Mangalore.