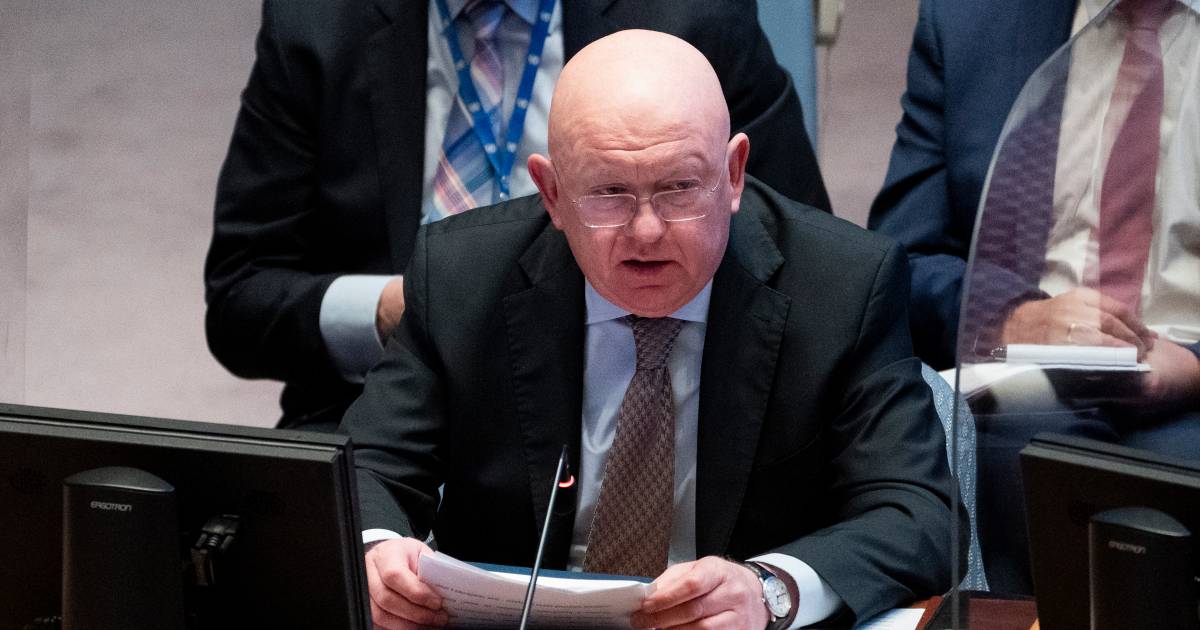 War UkraineAmnesty International will reassess its report on the tactics of the Ukrainian army. Independent experts will thoroughly screen the investigation, according to a statement from the human rights organization that the German news agency DPA could see today.

Amnesty previously said it fully supports the report. In it, the human rights organization concluded that Ukrainian civilians are endangered because the army uses, among other things, homes, apartment buildings, hospitals and schools as shelters and as locations from which the Russians are fired upon. “This is contrary to international law,” it said.

The report, distributed on August 4, was widely criticized. Ukrainian President Volodimir Zelensky called it Russian propaganda. The head of the human rights organization in Ukraine resigned in response to the report, because she did not agree with its contents. The report also received a lot of attention in Russian media loyal to the Moscow regime.

Amnesty Netherlands said in a statement on 6 August that it “greatly regrets” that the distribution of the press release about the report published by Amnesty worldwide gave rise to concern. “As a result of that press release, we have been approached by many people over the past few days who have expressed their concerns about this message. The concerns are mainly focused on the conclusions of the investigation and on the question of whether we are not playing too much into Russian propaganda with this press release,’ it said.

The Dutch section also said ‘it is very regrettable that our brave colleagues from Amnesty Ukraine have been put in a very difficult position by this press release. Amnesty Netherlands has provided shelter to some of them in recent months. A number of them have indicated that they are leaving us as a global movement. We have great respect for this brave and understandable step.’

Ukraine, meanwhile, is again reporting heavy Russian missile strikes in the east of the country. The city and region of Kharkiv has been heavily shelled, Ukrainian authorities said on Saturday. They said three people were injured, including a 13-year-old boy. The Ministry of Defense in Moscow confirmed in its situation report the rocket and artillery fire in the regions of Kharkiv and Kherson, among others.

According to the governor of the Mykolaiv region, the Russian army is in the process of evacuating its entire leadership from the city of Kherson, located on the right bank of the Dnipro. The evacuation is via the river because Ukrainian troops destroyed or severely damaged all the bridges. This threatens to cut off Kherson’s beachhead. “The common soldiers trap them like rats in their armored vehicles,” reported Vitaly Kim on Saturday evening.

The Russian general staff earlier Saturday claimed the entire capture of the suburb of Pisky in the northwest of the city of Donetsk in eastern Ukraine. According to the Ukrainian army command, which denied the conquest, the fighting continues. “The occupiers are trying to break through our troops’ defenses towards Oleksandrivka, Krasnohorivka, Avdiyvka, Mariinka and Pisky,” it said in a statement.

Internationally, there is great concern about a possible nuclear incident. Despite the fighting in the region, experts from the International Atomic Energy Agency (IAEA) have been trying to gain access to the nuclear power plant for weeks.