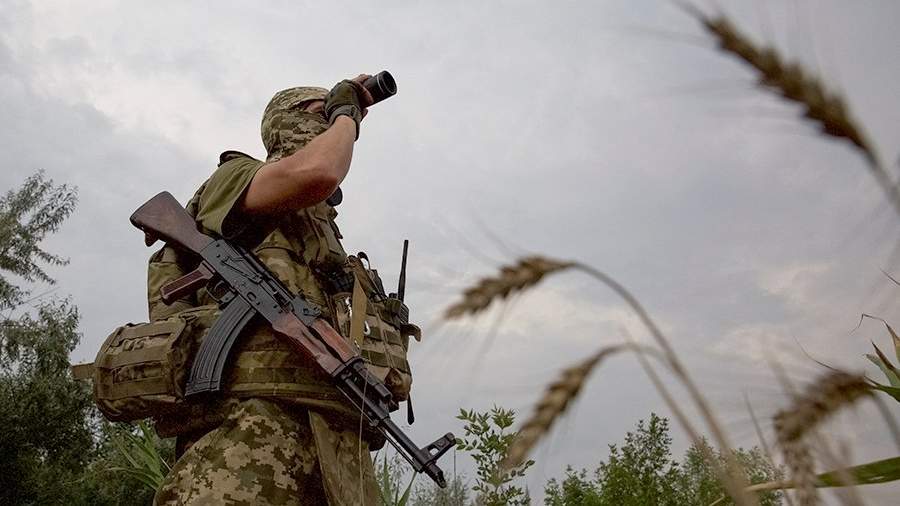 The human rights organization Amnesty International said they want to revise their study, which says that the tactics of the Kyiv regime in fighting in the Donbas endanger the civilian population. This was reported on August 13 by the German agency DPA.

After such widespread criticism of their report, independent experts from Amnesty International will be invited to re-examine the data previously cited in the report of the organization and once again carefully study the process of fighting by Ukraine, the organization itself said.

On August 11, Politico indicated that Ukrainian President Volodymyr Zelensky must acknowledge the veracity of the accusations from Amnesty International, which claims that the armed formations of Ukraine (UFU) are involved in crimes against the civilian population of the country. The author of the publication noted that the Zelensky regime needs to be open to criticism from Western observers, and not accuse everyone who has a different point of view in working for the Russian Federation.

On August 4, human rights activists released a report in which they analyzed the actions of the AFU. The experts concluded that the Ukrainian military continues to place military equipment and weapons in schools and hospitals, thus violating military law. The organization documented that the nationalists put civilians at risk and that being on the defensive does not exempt the Kyiv security forces from following the rules.

Commenting on the report, the President of Ukraine was indignant that the Ukrainian formations were accused of violating international legal norms and military law. He regarded the organization’s report as an attempt to “shift responsibility from the aggressor to the victim.”

Amnesty International CEO Agnes Callamard, in turn, stressed in response to Zelensky that the report’s conclusions were based on evidence collected by human rights defenders during extensive investigations, which were carried out in accordance with strict legal standards and procedures.

After that, on August 6, the head of the Ukrainian bureau of Amnesty International, Oksana Pokalchuk, decided to leave her post. She clarified that her attempt to have the document removed and a new one published had not been successful.

Then, on August 10, Per Westberg, co-founder of the Swedish office of Amnesty International, also decided to resign due to disagreement with the report of human rights activists on the crimes of the AFU.

On February 24, Russia announced the start of a special operation to protect the population of Donbass. The decision was made against the backdrop of the situation in the region that worsened in mid-February. Then the authorities of the DPR and LPR reported on the increased shelling by Ukrainian troops, announced the evacuation of civilians to the Russian Federation and asked for recognition of independence. On February 21, Russian President Vladimir Putin signed the relevant decrees.