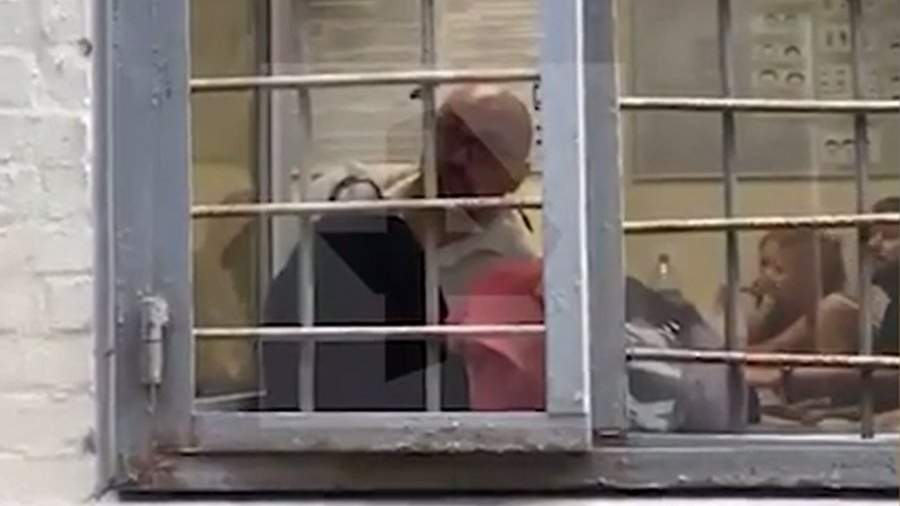 Among the participants in the elite motor rally in Moscow, thwarted by the traffic police, was the former mayor of Arkhangelsk Alexander Donskoy. Izvestia got exclusive footage on August 28.

Judging by the video, the man was taken to the department along with other party participants. Donskoy’s assistant also confirmed that her boss was with the police, but insists that he did not participate in the event, but was simply nearby when he was detained.

The elite motor rally was stopped by the police on August 28. It turned out that the cryptoblogger Aleksey Khitrov was the organizer. The participants gathered five kilometers from Moscow City and planned to leave the city en masse for an expensive party, but did not receive the appropriate permission.

As a result, luxury cars of the brands Lamborghini, McLaren, Porsche, Mercedes, BMW and others were evacuated to a car impound. Their total cost exceeded 3 billion rubles. Foreign cars will be checked for illegal modification and illegal changes in the design.

Later, Izvestia managed to identify nine participants in the elite motor rally – these are entrepreneurs, bloggers and investors.

The organizer Khitrov is a 28-year-old native of St. Petersburg who calls himself a venture investor. He has a twin brother Sergey, with whom he conducts cryptocurrency forums and commercial trainings. He is also the CEO of Quick Shock.

The rally for owners of elite cars was supposed to be part of a party, for participation in which it was proposed to pay from 40 thousand to 300 thousand rubles. The most expensive package included a personal manager, a night in a five-star hotel suite, and exclusive entertainment.