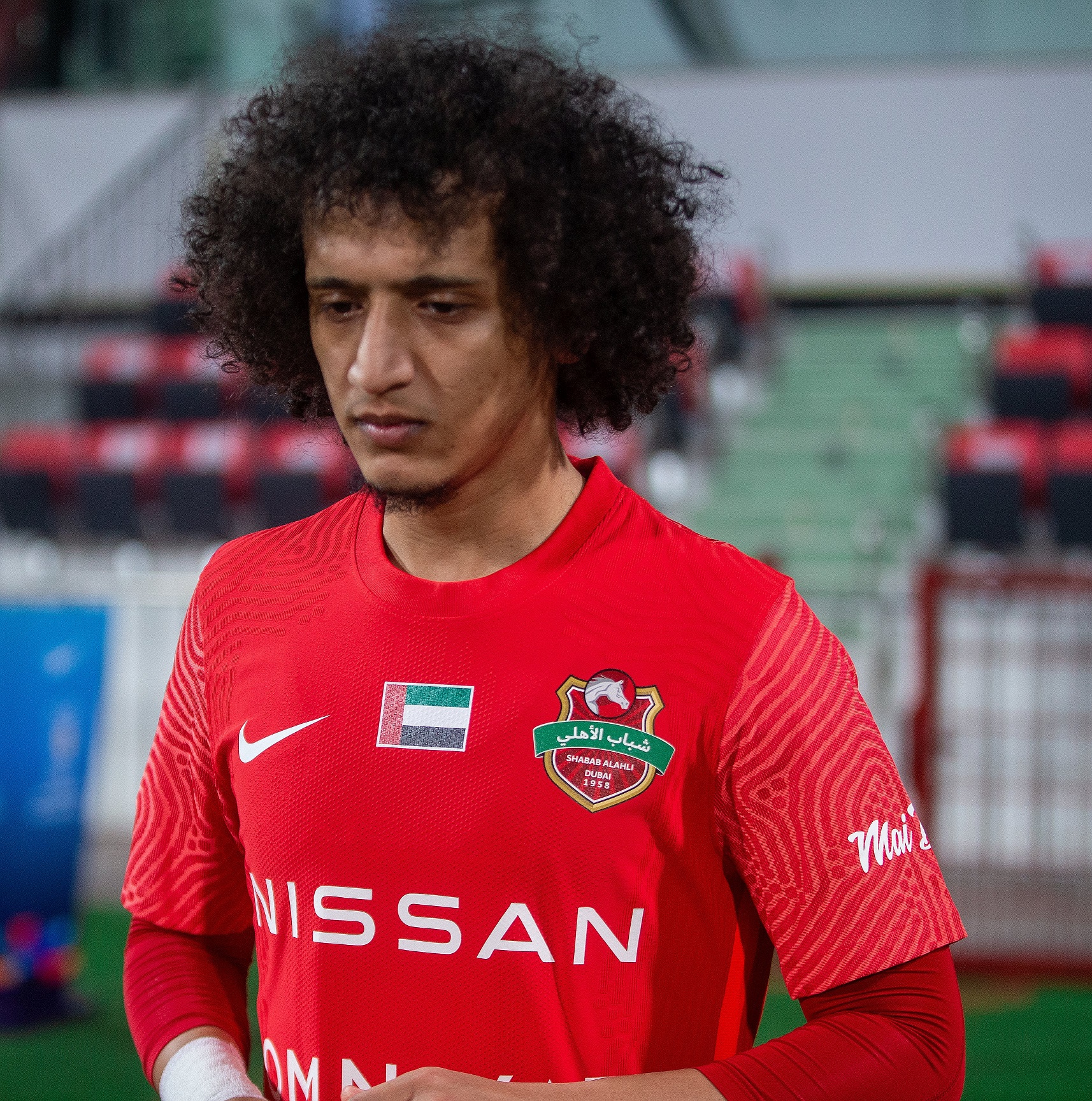 Al-Ahly youth midfielder Omar Abdul Rahman “Amouri” fell injured on the floor of Hamdan bin Zayed Stadium, just 14 minutes after the start of his team’s meeting this evening, Wednesday, against Al Dhafra, in the price of the President’s Cup final.

The match ended with the victory of Al-Ahly youth with a goal without a response, scored by Hamdan Al-Kamali.

“Amouri” grabbed his right foot after feeling pain without contact with any player, the same foot in which the player had cut the cruciate ligament last year and gradually returned to the ranks of the Al-Ahly youth team, which he signed last season after the termination of his contract with Al-Jazira Club.

The talented player left the field with his right hand on his face, affected by the annoying injury, at a time when his teammates rushed to him to console him, especially since the player’s third appearance only this season after he had participated in the two matches of victory for the ADNOC Professional League and in the Ajman meeting in the League Cup .