Amsterdam phobia clinic is looking for someone who can vomit on command, for 50 euros at a time 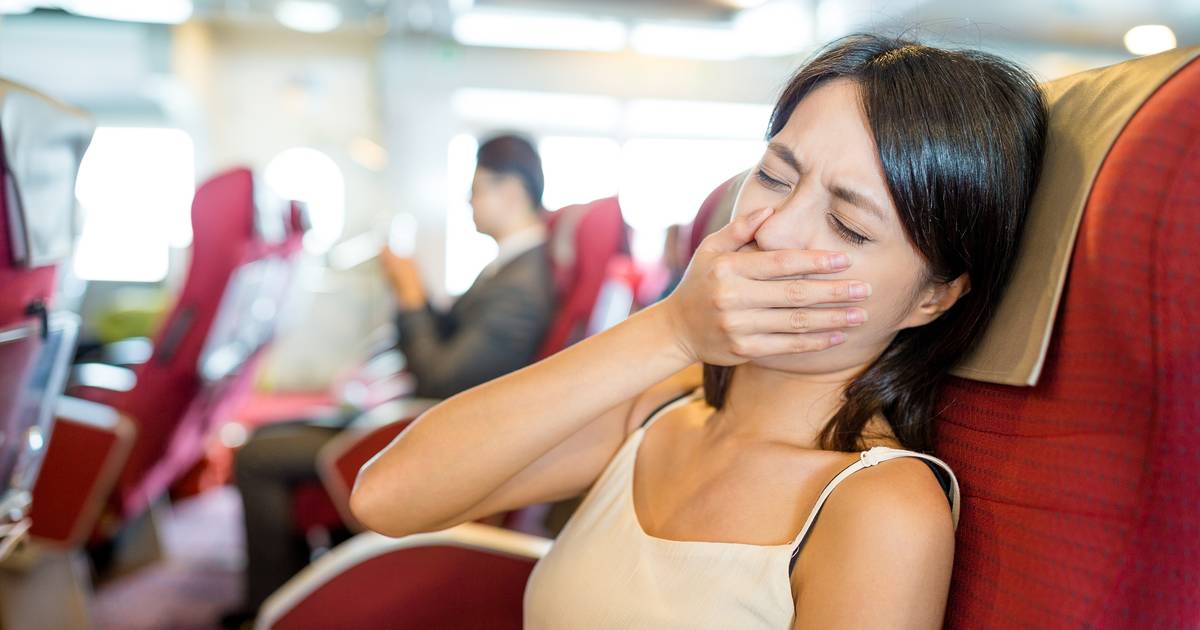 People with the fear that someone near them is vomiting, look their phobia straight in the eye at Kindt Clinics in de Pijp in Amsterdam. By making someone near them vomit, they try to get rid of their anxiety. Now that the current ‘transferor’ of the clinic has stopped, sixty people have already applied for the vacancy.

“It is a fear that people usually develop at a younger age, between the ages of 7 and 9,” says psychologist Maartje Kroese of Kindt Clinics. “People develop the phobia later in life because they constantly avoid places like amusement parks, public transport and parties where alcohol is drunk. This ensures that they are limited in their daily lives.”

To help these people, the UvA has developed the Memrec method. Here, a client must confront the phobia; someone has to vomit near the client. “This creates fear. The brain then releases a link in certain situations that evokes feelings of anxiety,” explains the psychologist. so the fear is forgotten.”

The client has to come back a few days later to face the – hopefully former – fear again and have the surrenderer vomit in their presence again. “About 85 percent of the clients turns out to be no longer bothered by it.”

The fear of standing next to someone who is vomiting can have three causes, according to the psychologist. “The clients may have experienced something bad in childhood, but they may also have seen that someone close to them, such as a parent, had this phobia,” explains Kroese. “The fear may even come from hearing a story about someone choking on their own vomit.”

The previous donor worked for the clinic for about a year and has now retired to work full-time elsewhere. ,,It was a student who did this work to earn a little extra. We paid him 50 euros for every time he surrendered for us, but we are also open to a higher rate.”

Depending on the number of treatments, the new donor will have to come to the clinic regularly. “The new colleague will have to come by at least twice a month to work with our clients.” It is important that the surrenderer can surrender on command. “The previous donor sometimes drank lukewarm alcohol-free beer or water with mustard seeds before work. Anyway, that’s easy. A finger in the throat is also an option.”

The vacancy was not yet online or people already applied. Kroese says cheerfully that there are now no fewer than sixty applications for the position. “I really never expected that”, the psychologist exclaims enthusiastically. “Since we are now in such a luxurious position, we also extensively investigate whether the future donor does not have any fears or traumas that could be triggered by this work. ” So for the time being, no one will be the new donor, but Kroese hopes that will change soon.

Watch our health videos below: