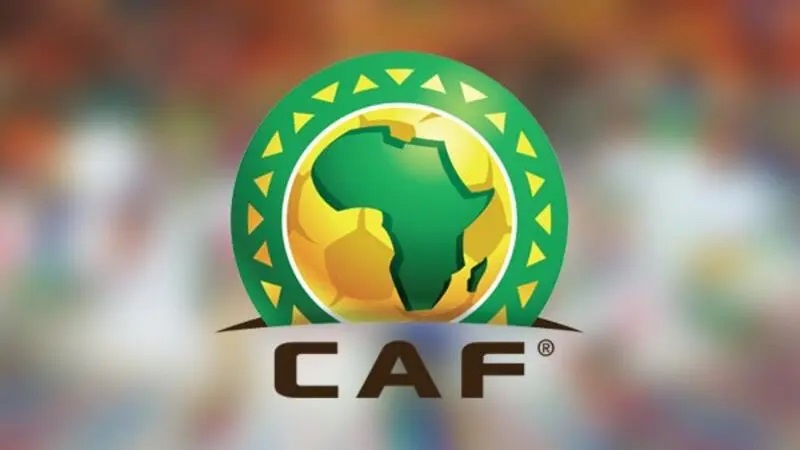 Members of the Confederation of African Football (CAF) are expected to provide massive support to plans to hold the World Cup every two years, as well as to establish the first African Super League when an emergency general assembly is held in Cairo tomorrow. CAF President Patrice Motsepe has already expressed his support for the World Cup to be held every two years instead of four, and the congress is expected to endorse FIFA President Gianni Infantino’s plans. “One of the biggest benefits of holding the World Cup every two years is the development of countries,” Motsebe said at a news conference last month.

Motsebe has become a close ally of Infantino, who has lobbied in recent months for support for plans to expand the World Cup but has faced fierce opposition from Europe and South America.

It is also expected that CAF will request official approval for another idea from Infantino to establish the African Super League, with the participation of 20 teams on a permanent basis, with one or two teams changing every season. “The Super League is a new competition for Africa because the rest of the competitions are restricted by agreements and do not bring in enough money,” Motsebe said.

Other plans to launch the Super League in Europe have failed, but Africa is pressing to activate its own version. This is the second emergency general assembly this year for the 54 CAF members, after Motsebe was elected president last March in Rabat.