An amazing feature from “WhatsApp”… you will only get it if you are lucky! 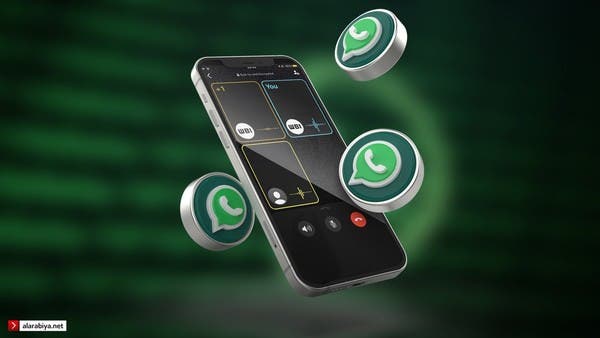 The WhatsApp instant messaging application is testing a new feature that enables users to use their account on several phones at the same time, a feature that appears for the first time, and many are waiting for it.

This amazing feature was revealed by the team at WABetaInfo who is working on the beta version, but you will only get this feature if you are lucky because it is under development for the beta version of WhatsApp, so you will get it if you are accepted into this beta version. Otherwise, you will have to wait for it to be released to the general public.

Also, this update can take weeks, months, or even years. But if it goes ahead, the app will open up to millions of additional devices.

While WhatsApp already works on laptops and desktops, it does not work on secondary smartphones.

According to a report published by The Sun newspaper, the way to use the new feature will be similar to using WhatsApp on computers, by scanning the code that appears on the application on the main phone on which the account is registered.

It is expected that it will appear on Android phone users first and then gradually appear in iOS users.

It is noteworthy that WhatsApp has recently developed the ability to use the WhatsApp web on computers without the main phone being connected to the Internet at the end of last year, as well as the ability to open the famous application on several computers at the same time, which expanded its use.