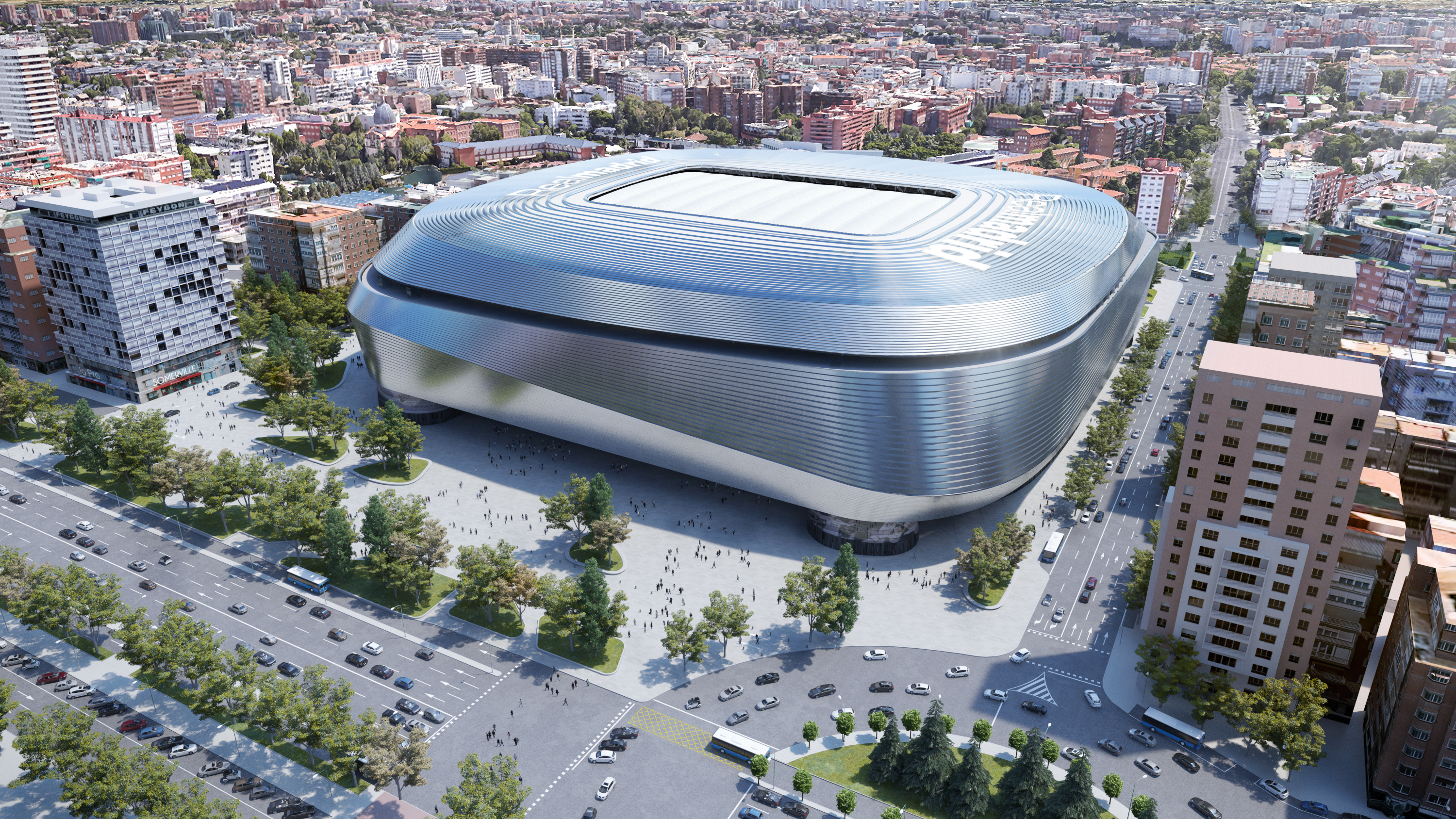 The Spanish club Real Madrid has reached a 25-year agreement with the American company “Legends” to manage its Santiago Bernabeu stadium, which is expected to bring profits to the capital club of about 400 million euros annually, according to the Spanish daily “Vos Populi”.

The company that specializes in marketing sports facilities expects a revenue of between 400 and 440 million euros annually, thanks to various activities ranging from concerts to sales of shops, bars, etc. According to the newspaper, the company will receive 20 percent of the profits under the agreement.

The Santiago Bernabeu is currently undergoing renovation and restoration works, which are supposed to be completed by the end of this year or early 2023, with a retractable, steel-clad roof.

The stadium will also have retractable turf that can be used for other sports such as tennis or basketball as well as for conferences or trade shows. The cost of the Real Madrid stadium is estimated at about 800 million euros.