An American officer involved in “FIFA” 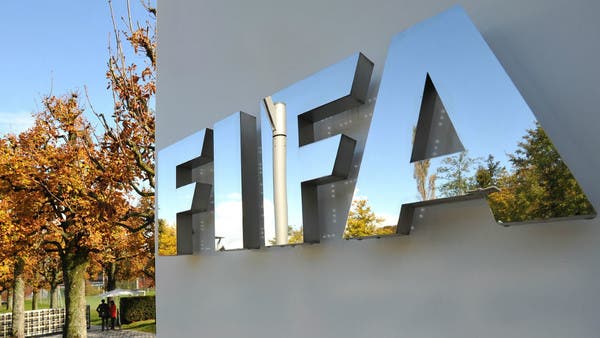 A press investigation conducted by the Associated Press revealed the suspicious activity of a former CIA officer in the world of football, who was recruited in the bid to host the World Cup. And that the espionage operation included a thousand people, including leaders in the International Federation of Football “FIFA”, and they impersonated personalities as a photojournalist and women’s accounts on social media.

According to the long-running investigation, Kevin Chalker, a former intelligence officer and current consulting firm owner, specialized in spying on World Cup bid officials and FIFA officials before voting on the selection of the winning country, with the aim of influencing the final outcome.

According to a report published in the British newspaper “Daily Mail” on Tuesday, Chalker, the owner of “Global Risk Advisors”, spied on a high-ranking diplomatic official, and American citizens who criticized the country that won the hosting of the World Cup, as well as senior officials in the world of football and investigators into how to win the organization of the World Cup. Other than more than 1000 people around the world with different goals.

According to the Associated Press investigation, Chalker’s espionage activities included one person posing as a photojournalist to monitor a rival bid to host the World Cup, and another posing as an account with the name and picture of an attractive woman on Facebook to approach targeted people, and his aides sought to obtain records. Telephone calls to a senior FIFA official.

The US News Agency investigation was based on interviews with Kevin’s former partners as well as contracts, invoices, emails and business documents, including a report on a 2013 project that contained photos of the Chalker team meeting with football officials, while the former officer denied he engaged in illegal surveillance, claiming The documents are forged.

The US Central Intelligence Agency sent a letter to former employees early this year warning of various parties that are hiring former intelligence officers to enhance their espionage capabilities.