An American trip to close the gates of the East to Russia.. This is what it bears! 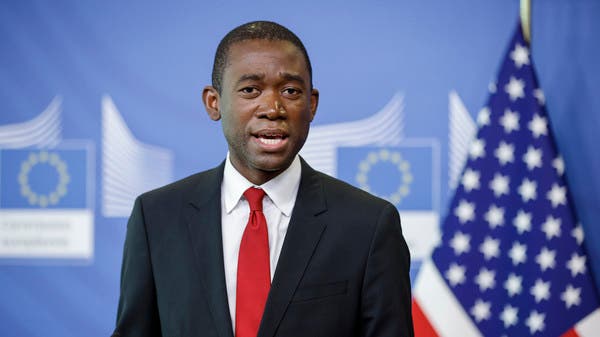 US Deputy Treasury Secretary Wally Ademo plans to visit Turkey and the UAE this week as the Biden administration seeks to drum up support to clamp down on Russian assets abroad.

Ademo is expected to meet with Central Bank Governor Kavcioglu and Minister of Treasury and Finance Noureddine Nabati, according to sources quoted by Bloomberg as saying, and seen by Al Arabiya.net.

The visit comes as part of a broader effort by the US Treasury to tighten sanctions on Moscow since the Russian invasion of Ukraine on February 24, as Turkey and the UAE have emerged as lure for wealthy Russians in recent months, frustrating the Biden administration’s efforts to rally a united front against President Vladimir Putin.

Ademo, who led a ministerial review of sanctions policy last year, warned financial institutions of the potential consequences of helping Moscow get around the restrictions.

Officials in the two countries said they respect international law but are not required to follow sanctions implemented by specific jurisdictions such as the United States, the United Kingdom or the European Union, and will not target individuals solely on the basis of their nationality.