An Arab clash in the Club World Cup.. Al-Ahly is a candidate to face Real Madrid 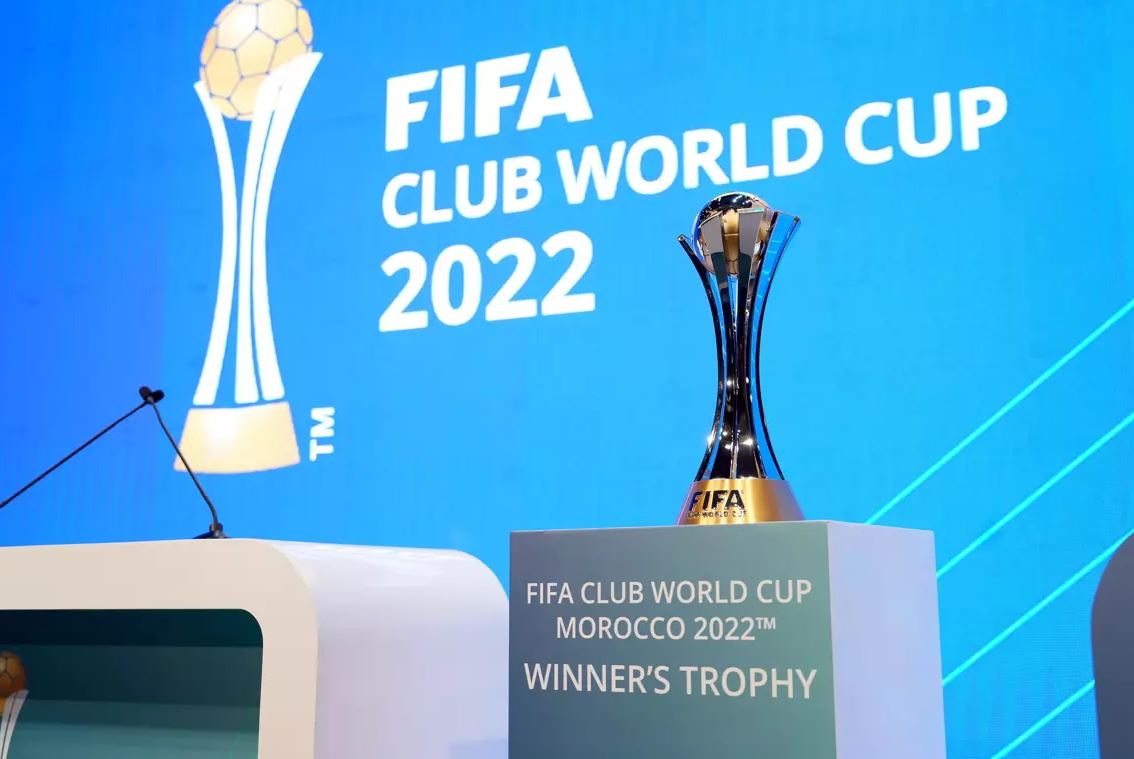 Real Madrid, the European champions, will play the semi-finals of the Club World Cup next February, against the winner of the play-off matches between American Seattle, Al-Ahly of Egypt and Auckland of New Zealand, according to the draw that took place at the Mohammed VI complex in Sale, Morocco. The former captain of the Moroccan national team, Noureddine Al-Naybet, withdrew the confrontation that dropped the winner of the decisive match between Moroccan Wydad Casablanca and Al-Hilal of Saudi Arabia, against Brazilian Flamengo in the other semi-final.

Real Madrid, the winner of the 2014 editions (also in Morocco), 2015, 2016 and 2018, remains the favorite to win this tournament, as the European champions dominated the competition continuously for nine years when the Brazilian Corinthians beat Chelsea in 2012. The American team Seattle Sounders will be the first representative of North America in the Club World Cup.

Wydad Casablanca, the African champion under the leadership of Walid Regragui, who has since become the coach of the “Atlas Lions” and finished fourth in the Qatar World Cup 2022, hopes that his rival Raja, who lost the final match in 2013 against Bayern Munich in Marrakesh at the time, will overtake his rival.

Therefore, he must bypass the representative of Asia, Al-Hilal, which includes Salem Al-Dosari, who scored a goal in the historic victory of the Saudi national team over Argentina (2-1) in the first round of the World Cup. The competition, which will be held from February 1 to 11, will witness the participation of the continent’s champions, in addition to the runner-up of the African champion, Al-Ahly of Egypt, given that Wydad, the African champion, is also the host of the tournament. Morocco has already hosted this event twice, in 2013 and 2014.