An Arab country is the biggest loser from Russia’s sale of oil at reduced prices.. How is that? 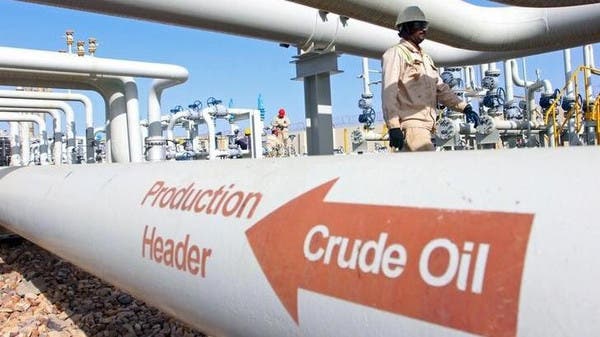 Iraq has become one of the biggest losers from the flow of cheap Russian barrels to Asia, with demand lukewarm on its main grades.

Traders of oil grades said that there were no immediate purchases of Basra Medium Crude or Basra Heavy Crude so far in the current Asian trading session, while no tender was awarded to sell heavy oil, as India and China are usually considered major buyers of these grades despite that they boosted purchases of discounted Russian crude after the invasion of Ukraine.

Basra’s medium and heavy crudes are the two main types that Iraq exports to international markets, so any reduction in volumes or prices would be a blow to the second largest producer in OPEC. Dealers said that sellers of heavy oil discussed offering shipments at a discount on the official selling prices to attract buyers, according to Bloomberg Agency, which was seen by Al Arabiya.net.

There is also another aspect that weakens the attractiveness of Iraqi grades, which is the type of fuel that can be produced, as Basra medium and heavy crude tends to produce more and less profitable fuel oil, which is used in power and shipping stations, while refiners seek to pay a greater premium on oil that produces more Of the profitable refined products such as diesel and gasoline, which are in high demand.

Iraqi grades are choppy in Asia, where strong demand has led to an earlier than usual start of the trading cycle for buying actual crude. By comparison, shipments of Murban oil in Abu Dhabi – which produces more diesel – traded at a premium of between $10 and $11 a barrel over the Dubai benchmark this month.