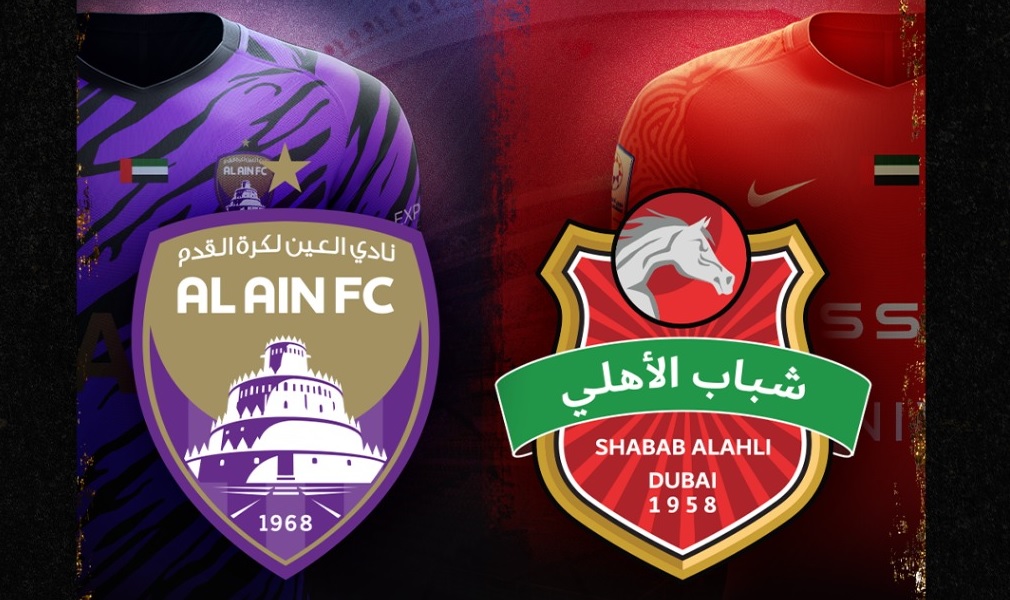 Today, Thursday, for a period of 10 days, an auction of a number of Al-Ain and Al-Ahly youth shirts, which they wore in the Professional League Cup final, which brought the two teams together at Mohammed bin Zayed Stadium, began.
The association said in a statement: “The auction is organized by the international Matchwornshirt company, which specializes in displaying the most prominent sports shirts, which chronicle prominent sports events and matches internationally, in cooperation with the UAE Professional League.”
She added, “The auction will be open for 10 days to fans wishing to purchase the shirts of the two sides of the final, which witnessed Al Ain crowning the second title in its history in the Professional League Cup, after an exciting match against its rival Shabab Al-Ahly, which was decided by penalty shootouts 5-4 after a tie in the original time 2- 2.
Abu Dhabi – Emirates today