An avalanche danger declared in the mountainous regions of Kamchatka 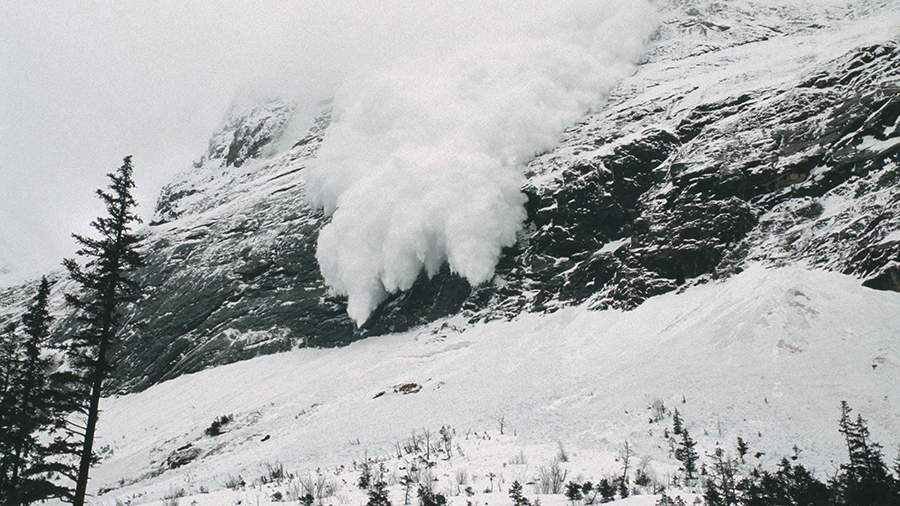 The Kamchatka Avalanche Center has issued a storm warning of an increased risk of avalanches, the organization’s website says.

It is noted that the avalanche danger was declared in the period from noon on December 27 to December 30.

The warning will concern the mountainous areas of Ust-Bolsheretsky, Sobolevsky, Bystrinsky, Milkovsky and Ust-Kamchatsky districts. Also, according to the center, you should not approach the Vilyuchinsky, Kozelsky, Koryaksky and Avachinsky volcanoes, as well as the Klyuchevskoy group volcanoes.

The Avalanche Center recommends that the heads of organizations working in the mountains take avalanche hazard measures.

Fans of extreme sports, tourists and hunters, should be extremely careful and, if possible, refrain from holding events in the mountains these days, the press service of the center added.

On the same day, the local branch of the Unified Geophysical Service of the Russian Academy of Sciences reported that an earthquake with a magnitude of 4.2 had occurred in Kamchatka.

Earlier, on December 23, in Kamchatka, restrictions were imposed on the movement of cars and trucks due to strong winds, storm phenomena, overflow of sandy spit with sea water and erosion of the road bed. In addition, vehicles with an axle load of more than 6 tons are not allowed.

On December 20, in the Kamchatka Territory, the volcanoes Karymsky and Shiveluch were assigned an orange hazard code. Ash and gases could be emitted at any moment.