An early clash between City and Chelsea in the League Cup 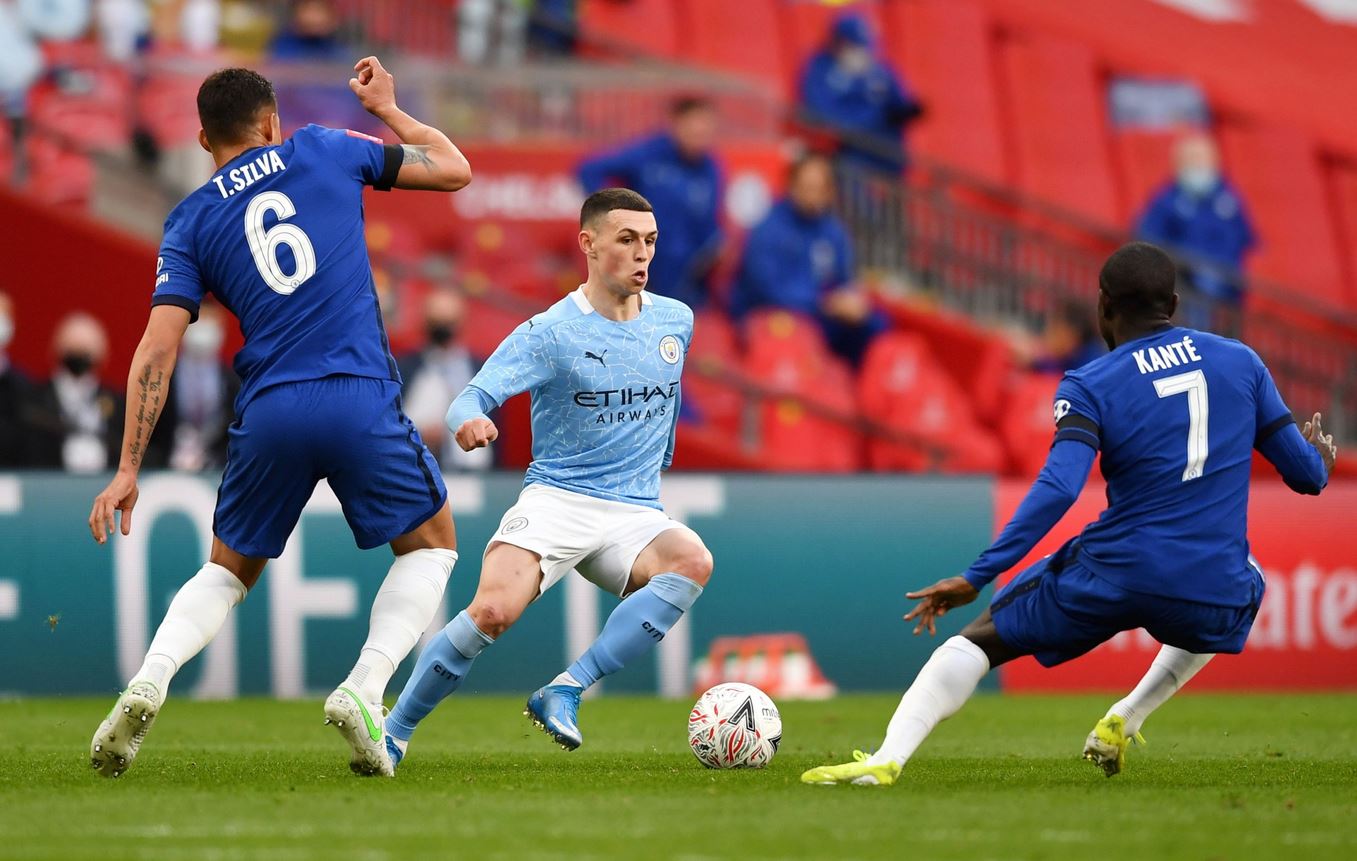 Manchester City and Chelsea meet in an early match in the third round of the English Football League Cup, according to what the draw resulted in yesterday evening. This match will be one of six that will bring together two sides of the Premier League, one of which is also strong between Manchester United and Aston Villa. The defending champion Liverpool will also meet with Derby County in the third tier. In other matches, Arsenal will meet with Brighton and Tottenham with Nottingham Forest. Matches take place the week of November 7th.